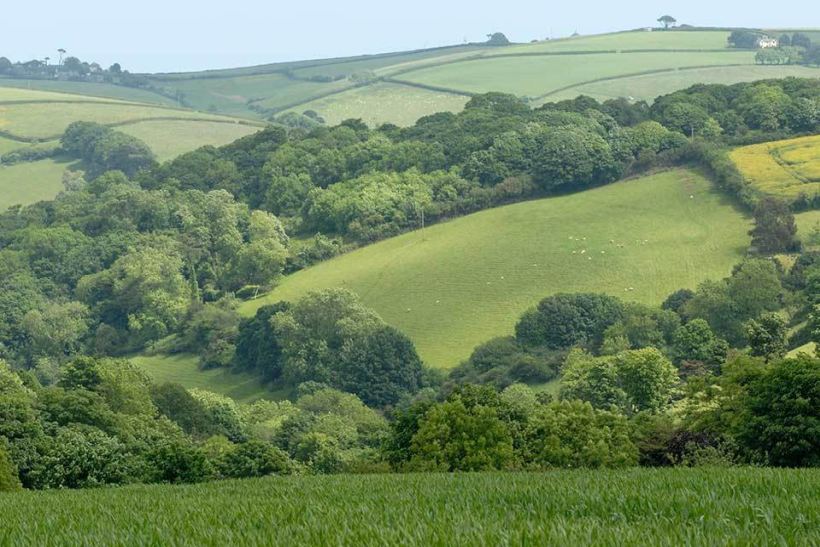 Update 5 October 2020: Defra has now confirmed neither WD5 or WD6 are being ended. Defra, Natural England and RPA say they are currently considering the best Countryside Stewardship options for future scheme applicants to use for wood pasture restoration in the uplands. Current agreement holders can continue to create and manage wood pasture under their current schemes.

The Wood-Pasture Restoration Option within the Countryside Stewardship Scheme is being withdrawn from the uplands, Natural England has announced.

The abrupt policy shift affects applications submitted earlier this year which were due to commence on 1 January 2021.

The announcement has been described by H&H Land & Estates as a 'devastating blow' to upland farmers looking to enhance the semi-wooded landscapes of their farms.

Wood-pasture – open woodland that is managed by grazing livestock – is a valuable habitat in terms of biodiversity, landscape value and carbon storage.

But Natural England argues that the option - referred to as 'WD5' which pays £244 per ha - represents poor value for money in the uplands for the taxpayer.

David Morley, head of conservation for H&H Land & Estates, has voiced his concerns in relation to the changes.

He said the new policy announcement by Natural England sent out the wrong message to farmers - that 'trees have no value in the uplands'.

Amid this, the Creation of Wood-Pasture Option - 'WD6' which pays £409 per ha - is being retained for 2020 applications.

But Mr Morley said: "Bizarrely, this means that only farmers looking to create this valuable habitat from scratch or extend areas of wood-pasture can access essential support, while those seeking to enhance existing wood-pasture cannot."

Natural England have not announced what will happen for the 2021 application window, but Mr Morley said it seemed likely that either wood-pasture options will be withdrawn in the uplands altogether, or re-introduced at a lower payment rate.

"This could significantly limit the uptake of the Higher Tier Countryside Stewardship Scheme in the uplands, as proposed applications may no longer be financially viable," he added.

“Those that value wood-pasture in our upland landscapes can only hope that Natural England will reverse this misguided policy decision as soon as possible."