Nestle to improve welfare of millions of chickens in Europe 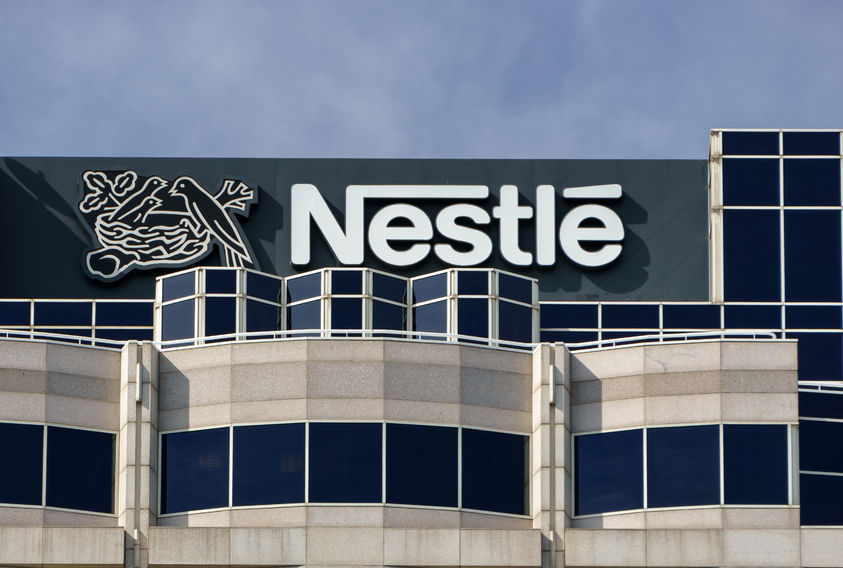 Nestlé's European operations use around 10,000 tonnes of chicken products each year

Nestle, the world's largest food manufacturer, is to improve the welfare of millions of chickens used for food in Europe.

Nestlé will improve living conditions for chickens in its food brands Herta, Buitoni, Wagner and Maggi.

The food giant will ensure the use of more humane practices and to reduce stocking density.

By 2026, all Nestlé food products in Europe that use chicken as an ingredient will move to one higher standard for welfare as per the requirements set out in the European Broiler Ask scheme..

The scheme covers chicken-rearing issues such as light, stocking density and breeds.

Nestlé's European operations use around 10,000 tonnes of chicken products each year, sourcing chicken ingredients in and out of Europe.

Commenting on the announcement, Nestlé Zone Europe CEO, Marco Settembri said: “Consumers want to know where their food comes from and how it is made.

“As part of our commitment to source ingredients responsibly we will improve welfare standards for millions of chickens used in our food products in Europe, including our Herta, Buitoni, Wagner and Maggi ranges.”

Chilled meat brand Herta will make changes in its sourcing of chicken starting 1st January 2019, as part of the longer-term transition to higher welfare standards.

This announcement builds on a pledge on broiler welfare made by Nestlé in the US last year and the company’s decision to source cage free eggs only on a global basis by 2025.