New agri trade commission 'must not be another quango' 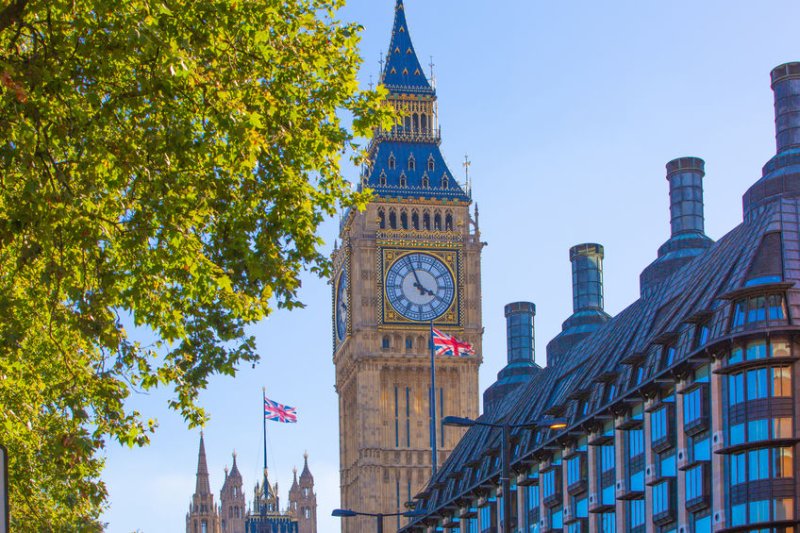 Farmers have warned that the newly-announced trade and agriculture commission must have 'substance' and not become 'another government quango'.

Since then, more details about its membership has been unveiled. It will be chaired Tim Smith, a former chief executive of the Food Standards Agency and Tesco Group technical director.

While the commission has been welcomed by industry groups, the Tenant Farmers Association (TFA) said the body needed to have a 'bigger function than simply providing advice'.

TFA chief executive, George Dunn explained how he hoped that the body's announcement was not an 'Emperors new clothes situation'.

"The government must commit to act on the commission’s recommendations, rather than following the classic Whitehall tradition of allowing reports from such bodies to gather dust on ministerial shelves,” he said.

The farming group has also highlighted its concerns that the work of the commission is set to be time limited.

Its remit is to report to government in six months after which it has no ongoing function, the group explained.

Mr Dunn said: “Whilst there is no desire to see yet another government quango, we must understand how the recommendations of the commission will be taken forward.

"There is a risk that the conclusions of the commission will be forgotten, or even ignored as trade diplomats seek to seal complex and high stakes agreements."

He added that the recommendations of the commission must be 'embedded in the mandates of UK trade negotiators'.

“We are entering uncharted waters as we pull away from our long-running ties to the European Union," he added.

The political desire to be seen to be doing things differently must not trump the need for sensible, level-headed and sustainable actions.”