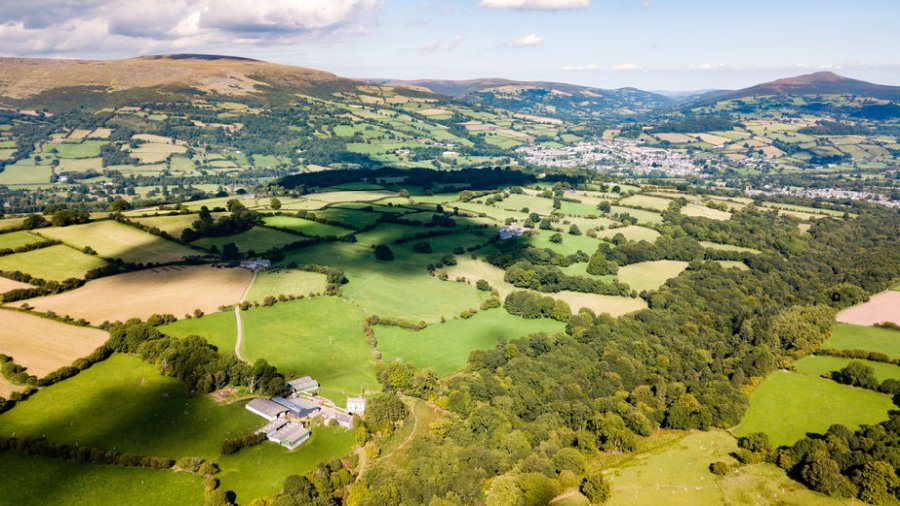 The commission aims to ensure that British farming's high welfare, environmental and production standards are maintained

The government has released more details about the membership of its new post-Brexit trade and agriculture commission.

Farm leaders have frequently called on government to back up its assurances on upholding British farming standards by creating such a commission.

The government has now announced the group's membership. It will be chaired Tim Smith, a former chief executive of the Food Standards Agency and Tesco Group technical director.

NFU, NFU Cymru, NFU Scotland, the Ulster Farmers Union and the Farmers’ Union of Wales will all be represented. Other members include the British Retail Council, UK Hospitality, and the Food and Drink Federation.

It will report directly to Ms Truss, advising on trade policies that should be adopted to secure opportunities for farmers, while ensuring the sector remained competitive and that standards in food production were not undermined.

It will be set up for six months and submit an advisory report at the end of its work which will be presented to parliament by the Department for International Trade.

Ms Truss said: "We are putting British farming first and giving our producers the best opportunity to export their world class food abroad and grow their businesses."

She went on to pledge: "Our high food and animal welfare standards won’t be compromised."

Chair of the commission, food safety expert Tim Smith, said the trade decisions the government was making now would 'shape the future not just of British food and farming but of the whole country'.

"This commission will bring a clear-eyed perspective on what is fair and works for consumers, farmers, food producers and animals," he said.

"I am delighted to chair it, and look forward to independently advising the government on how trade policy can both protect and advance the interests of British farming and the UK as a whole."

The NFU welcomed the establishment of the commission, but said negotiators must be 'prepared to walk away' if a trade deal meant 'unfair competition' for British farmers.

NFU president Minette Batters said: "The work of the commission will be of little value if parliament is not given a greater say in the trade deals we do strike.

"The independence of the commission is paramount, as is its accountability to parliament, and ministers must set out to MPs how they intend to implement its recommendations."

Who is in the new commission?

• Trade Out Of Poverty - Tom Pengelly