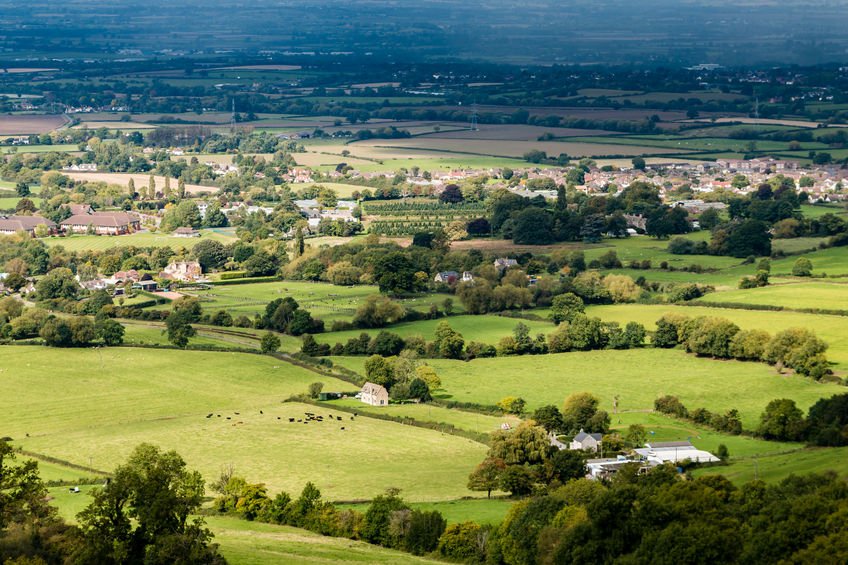 The government has agreed to establish a trade and agriculture commission to help inform post-Brexit trade policy, Liz Truss has said.

She said the commission would make recommendations for agricultural trade policy, higher animal welfare standards and export opportunities for farmers.

Farm leaders have frequently called on government to back up its assurances on upholding British farming by creating a trade commission.

The NFU said the body would ensure that any future trade policy does not undermine farmers' high environmental and welfare standards.

The group, which could be made up of government officials, industry representatives, civil society groups and experts in food and farming, would make recommendations on the UK’s future food trade policy.

After positive discussions with @NFUtweets @NFUStweets @NFUCymru @UFUHQ we are establishing a new Trade and Agriculture Commission to make recommendations for:
?? UK agricultural trade policy
?? higher animal welfare standards across the??
?? export opportunities for ???? farming?? pic.twitter.com/bItAngi3sQ

NFU president Minette Batters said the announcement was a 'hugely important' development for the industry, something which the union 'first called for 18 months ago'.

“We look forward to working with government and other stakeholders in the days ahead on the commission’s terms of reference, to ensure that its work is genuinely valuable.

"In particular, it will be vital that parliament is able to properly consider the commission’s recommendations and can ensure government implements them effectively," she said.

The CBI, which represents 190,000 British businesses of all types, said earlier this year that it supported a trade standards commission.

The group's director general Dame Fairbairn said that without one the UK would 'not get the right kind of deals'.

“Standards in trade sounds like a techy thing, but they encapsulate who we are as a country. We are just beginning to realise that we need an evidence-based conversation about the kind of place we want to be.

"That’s why we are saying to government, ‘create that proper framework for debate and discussion’.

"When the NFU talks about the need for an expert commission, the CBI absolutely supports the principle behind that,” she said.

It follows concerns that the British farming industry could be sacrificed in order to make a quick post-Brexit trade deal between the UK and the US.

Both Trump's administration and the US food industry have been clear that they expect existing regulatory barriers relating to standards of production to be removed.