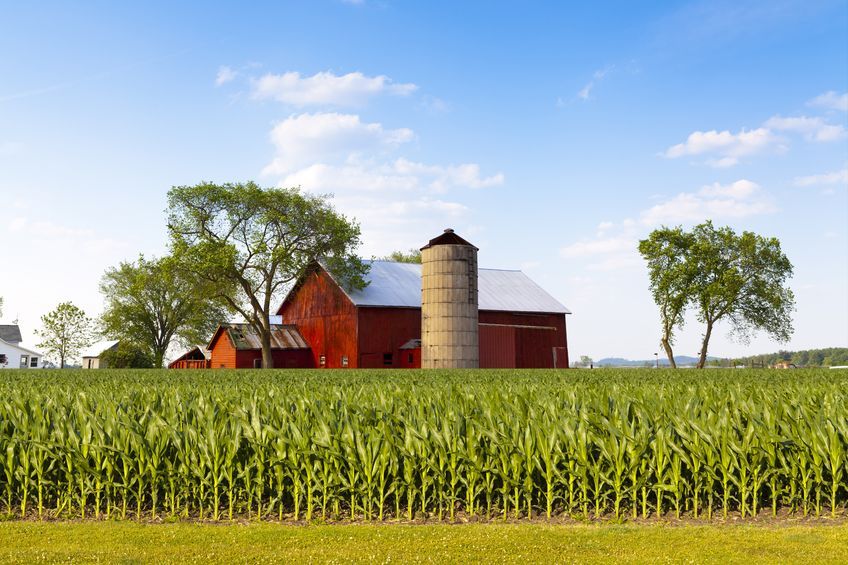 The head of the American Farm Bureau has said that any new UK-US trade agreement post-Brexit must include US food standards.

Zippy Duvall, a poultry farmer in Georgia, said any deal between the two countries would be rejected by Congress if it didn't boost US farm exports.

But British farmers hold fears that a deal would allow chlorine-washed chicken, which consists of dipping meat into chlorinated water to prevent microbial contamination, and hormone-enhanced beef to be sold in UK retailers.

The practices are currently banned by the EU and farmers' leaders have been lobbying against accepting lower standard food imports in order to win trade deals.

However, Mr Duvall said such fears over chlorinated chicken and the use of GM crops were not 'science-based'.

Speaking to the BBC's Today programme, he said farmers in the United States were keen to reach a trade agreement with their 'British friends'.

“To have a trade treaty and not discuss agriculture would be turning your back on rural America and that’s where a big part of our population lives,” he said.

The US ambassador to the UK, Woody Johnson, has also said that chlorinated chicken should be offered to British consumers. He said that 'if the British people like it, they can buy it.'

Mr Duvall echoed this sentiment, and said the British consumer must have the right to buy cheaper produce from the US if they choose to.

“A lot of our farmers don't understand why other countries implement tariffs on our products but then they don't want us to implement any tariffs on our end, so we need to level that playing field, tear down all those barriers and let our people be able to make the choice of what food they want to eat and where it's grown at,” he said.

It follows the US National Security Advisor John Bolton's visit to the UK earlier this week.

He pledged that the UK will be “first in line” for a trade agreement following Brexit.