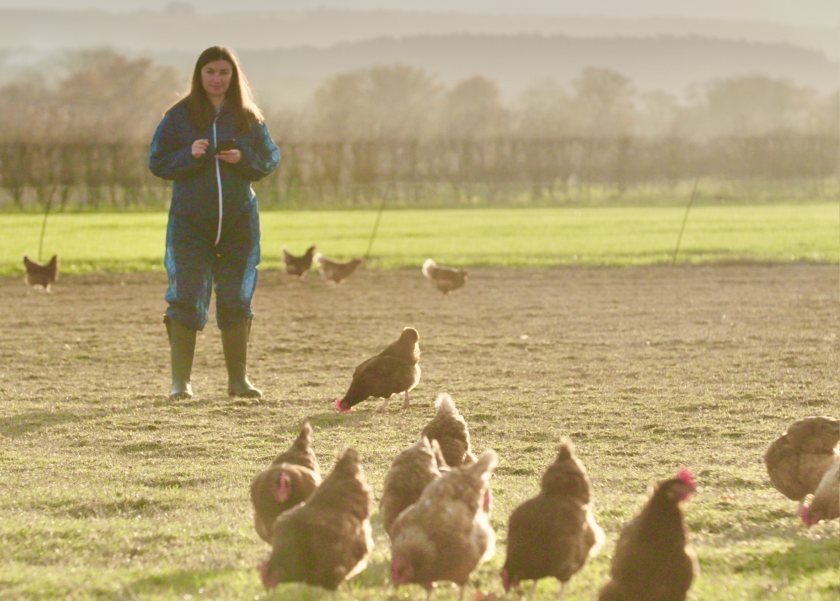 Waitrose will roll out new mobile technology to assess the 'emotional state' of its suppliers' farm animals, the retailer has today announced.

The app, developed by Scotland’s Rural College (SRUC), is designed to help inspectors better understand emotionally expressive behaviour that - in part - contributes to an animal’s quality of life.

The technology enables Waitrose's field teams to record different qualities of livestock behaviour through the app, such as being relaxed, tense, playful or anxious.

Inspectors will use the app to describe and quantify the different expressions they observe when looking at suppliers' farm animals.

Assessors will then score these terms and integrate them into a larger pattern that aims to help Waitrose assess and improve their welfare strategy.

The technology has been licensed by Waitrose for trial and development for two years.

"Good physical health is vital for welfare but there is clear consensus among the scientific community that factors such as enjoyment, contentment and positive excitement play an equally vital role in ensuring that an animal has a good life," he said.

“QBA not only provides a way to assess these factors, it also opens up the conversation about what positive emotional wellbeing for an animal truly looks like.

“While this remains in development, the fact that the app will be trialled and developed at scale with a leading supermarket chain is an incredibly significant and positive step for the industry.”

The project forms one part of Waitrose’s new 10 year agriculture strategy, part of which sets out to give farm animals enriching lives.