New bird flu cases in backyard flocks across the country 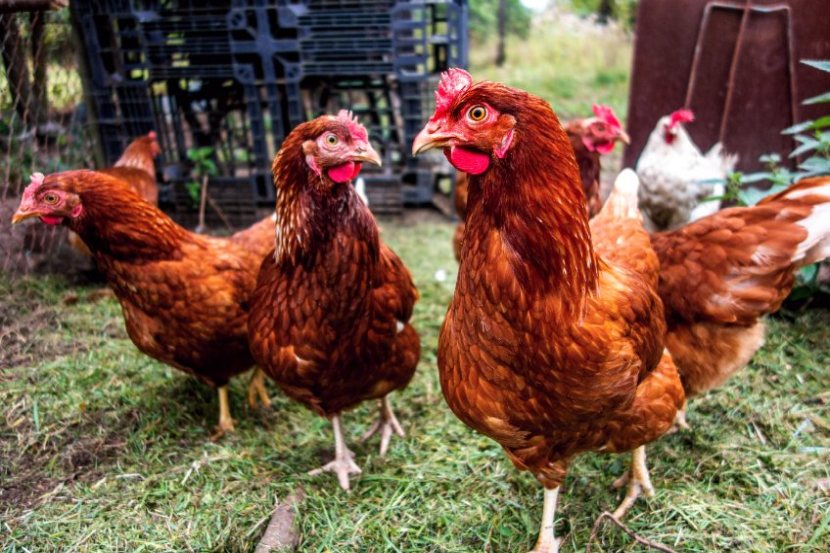 Since late October 2021, the UK has faced its largest ever outbreak of bird flu with over 145 cases confirmed across the country
Sign in to add your own press release SIGN IN Register

Two cases of highly pathogenic avian influenza were detected in backyard flocks in Essex and Suffolk over the weekend.

Bird flu of the H5N1 strain was confirmed on Sunday (18 September) in chickens at a premises near Clacton on Sea, Essex.

The disease was also recorded in a backyard flock on Saturday (17 September) at a site located near Bury St Edmunds, Suffolk.

A 3km Protection Zone and 10km Surveillance Zone were put in place around the impacted premises, Defra said.

The department confirmed that all affected birds on the infected premises will be humanely culled.

It comes after avian influenza was also found in a backyard flock of poultry and other captive birds near Crewe, Cheshire, on Friday 16 September.

Since late October 2021, the UK has faced its largest ever outbreak of bird flu with over 145 cases confirmed across the country.

According to a media report by The Independent, over 2.8 million poultry and captive birds have been culled since the crisis started.

James Mottershead, NFU poultry board chair, told the paper that poultry farmers “do not want to experience another year like this one”.

"The poultry sector has experienced a very difficult year in regard to the threat of avian influenza," Mr Mottershead said.

“Maintaining good biosecurity measures is important for all bird keepers, whether you are a commercial farmer or someone who keeps a small number of hens in the garden.

“We want to work with the government to minimise the impacts of any future outbreaks of avian influenza so that we do not experience another year like this one.”

Defra said all bird keepers, including backyard poultry owners, must keep a close watch on them for signs of disease and maintain good biosecurity at all times.

What is the advice for backyard bird keepers?

All bird keepers must keep a close watch on them for signs of disease and maintain good biosecurity at all times.

• Cleanse and disinfect clothing, footwear, equipment and vehicles before and after contact with poultry and captive birds

• Reduce the movement of people, vehicles or equipment to and from areas where poultry and captive birds are kept

• Thoroughly clean and disinfect housing on a continuous basis

• Minimise direct and indirect contact between poultry and captive birds and wild birds, including making sure all feed and water is not accessible to wild birds