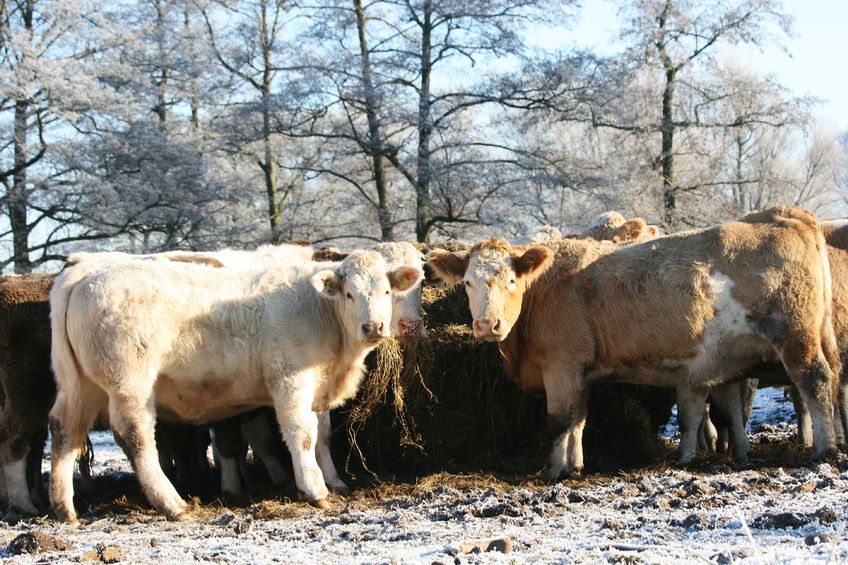 Farmers whose herds are at risk of bovine TB will be able to access expert help on protecting their animals through a new Defra-funded advisory scheme.

The service launched today (4 October) at the Dairy Show in Shepton Mallett will provide advice to farmers in High Risk and Edge Areas of England with consultants providing knowledge to help prevent the spread of bTB based on the biosecurity 5 point plan.

The government said the service is an important part of the long-term plan to eradicate the disease in all animals.

Bovine TB costs taxpayers over £100m every year and England has the highest incidence of the disease in Europe.

In 2016 more than 29,000 cattle had to be slaughtered in England to control the disease, causing devastation and distress for farmers and rural communities.

Over the next three years the service, delivered by industry specialists Origin Group, will offer 2,400 visits to farms in the South West and West Midlands from Cornwall to Derbyshire.

Welcoming the launch of the new service, Chief Veterinary Officer Nigel Gibbens said bovine TB is one of the greatest animal health threats in the UK and has a devastating impact on British farmers.

“As part of our comprehensive long term plan to eradicate the disease, I am delighted to announce that from today, farmers will be able to access even more help and support via the new bTB Advisory Service,” Mr Gibbens said.

“Alongside the existing TB Hub, The bTB Advisory Service will help arm our farmers with the knowledge they need to prevent this devastating disease spreading - a vital weapon in our fight to protect the UK’s herds and our farmers’ futures.”

The creation of the bTB Advisory Service was announced last month alongside the relaunch of the Badger Edge Vaccination Scheme.