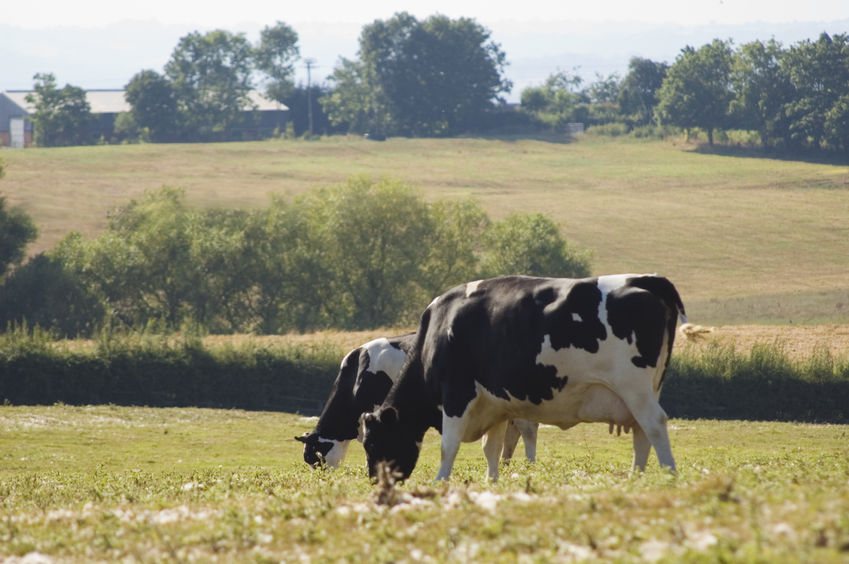 A new bovine TB test which detects disease bacteria in blood or milk after six hours hopes to bring fresh optimism for the British dairy industry.

Actiphage TB will soon be available from start-up PBD Biotech based in Suffolk. It brings fresh hope for the stricken dairy industry which has seen over thirty thousand cows slaughtered this year after contracting the disease.

The new test can detect live bacteria in blood or milk in just six hours, allowing affected cattle to be identified quickly before the infection spreads.

The test is based on research conducted at the University of Nottingham by Drs Cath Rees and Ben Swift, co-founders of PBD Biotech.

Dr Rees explains: “The existing skin test is based on the animal’s immune response, and takes three days to produce a result, but more worryingly is known to miss about 20% of infected animals.

“Our new test is unique as it is the only test that directly detects live bacteria in blood or milk and is fast, specific and highly sensitive. Additionally the test can distinguish between a vaccinated and an infected animal (DIVA test) paving the way for new types of disease control in the future when vaccines are available.”

PBD Biotech has been successful in raising finance to create and manufacture test kits based on the phage technology developed by Dr Rees.

Although unlicensed at present for commercial use, the test kits are available for research and validation studies, which are vital for approval by Defra and other global authorities.

Other countries are moving fast to get the test introduced to help fight this and other tuberculosis diseases.

Co-founder of PBD Biotech and life sciences entrepreneur Dr Berwyn Clarke says the company is in advanced talks with authorities in France, Canada and the USA over trials to start shortly.

In the UK, results from a trial in the West Country have proved promising. Devon Vet Dick Sibley was given permission earlier this year to complete his trials on a working dairy farm. He tested for bTB in blood, milk and faeces and found that the phage test was able to detect infection months before the skin test gave a positive result.

This showed that cows previously labelled as ‘healthy’ using the skin test were actually carriers of the bacteria, potentially transmitting it to other animals in the herd and also to calves at birth.

By introducing strict biosecurity and hygiene regimes, and using the phage test and faeces PCR tests to identify high-risk animals, Sibley has managed to start to reduce levels of bTB from this herd, leading to the first clear skin test results for five years.

The Actiphage test can also be used in the dairy industry and could be vital to improve quality assurance, allowing rapid detection of contaminated milk or dairy products, especially those sold at the farm gate or using unpasteurised milk.

It could also be used for giving healthy cows a clean bill of health for travel, preventing spread of the disease and providing the industry with new ways to control movement of potentially infected animals both locally and internationally.