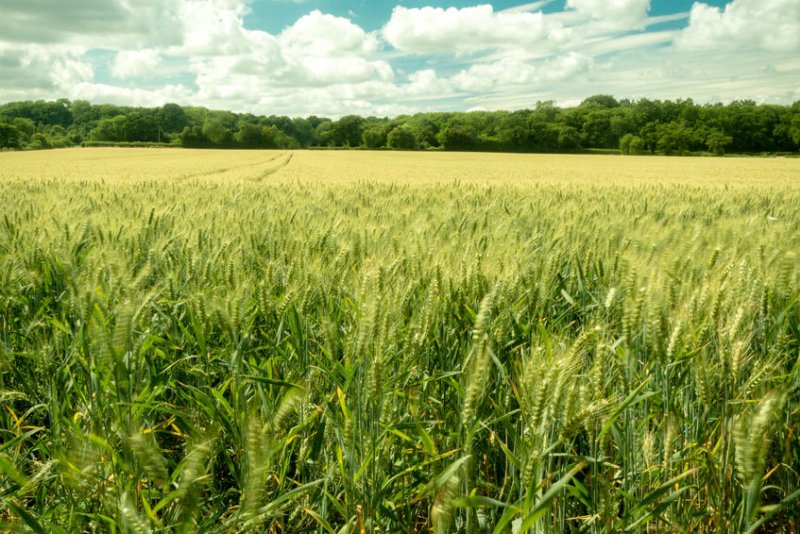 A new camera that will detect crop disease quickly and at a significantly lower cost has been developed by British researchers.

The technology could potentially save farmers worldwide thousands of pounds in lost produce, while increasing crop yields.

Traditional hyperspectral cameras, which can be used in agricultural management to scan crops to monitor their health, are expensive and bulky due to the nature of complex optics and electronics within the devices.

The new camera, developed by scientists at the University of the West of Scotland (UWS), contains a linear variable filter (LVF).

The filter captures images in real time across the full visible spectrum of light, one wavelength at a time.

With crops, it can highlight signs of drought stress or disease which are difficult to detect by eye.

Dr Song, principal investigator of the Innovate UK and BBSRC-funded project, explained that such cameras are useful in farming as it makes disease detection 'far quicker'.

"It takes years of training, experience and time to inspect crops manually, so devices like this speed up the process. 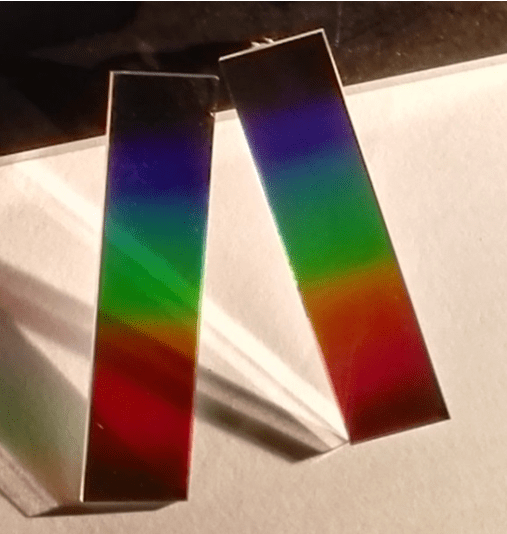 The camera will cost less than £1,000 – about a tenth of the cost of the crop cameras currently on the market

“The use of the linear variable filter means that we can now produce a small, handheld camera which can quickly and effectively monitor crops, and could also be attached to a drone to survey large areas.”

The camera will cost less than £1,000 – about a tenth of the cost of the crop cameras currently on the market.

The filter is patented by UWS, and will be commercialised via the UWS spinout Albasense Ltd, a company spinout from the UWS’s Institute of Thin Films, Sensors and Imaging (ITFSI).

Professor Gibson, director of ITFSI, said: “Our industry-grade facilities enable us to undertake ground-breaking research, like the linear variable filter, while collaborating with industry to create solutions to real-world problems.

“The application of the patented linear variable filter in the crop camera is a fantastic example of the world-class research, development and commercialisation that’s taking place in the Institute of Thin Films, Sensors and Imaging.

"This technology has real potential to make a difference to thousands of businesses, large and small, across the globe.”