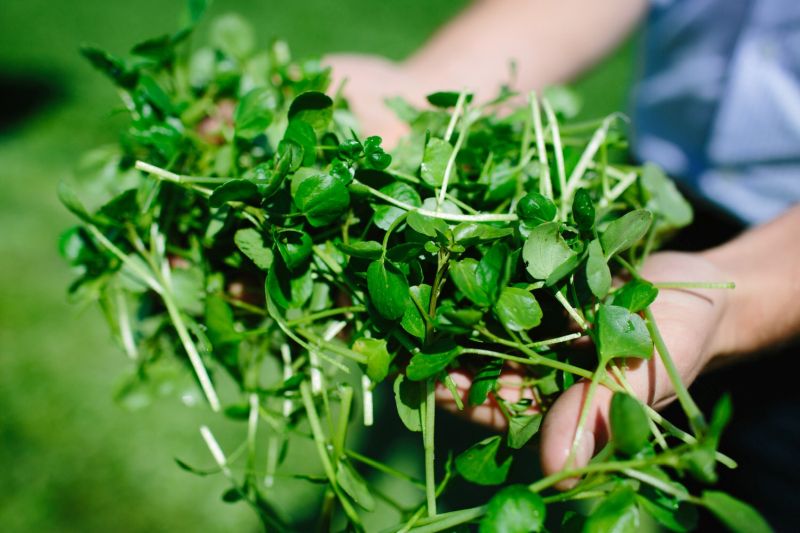 A new campaign looks to increase awareness of British watercress, inspiring a new audience of consumers to include it in their diet.

Although watercress was once grown all around the country, the vast majority of UK production now exists in the counties of Hampshire and Dorset.

The Watercress Company is the UK's leading watercress grower. It is British owned with farms in the UK, Spain and the USA for year-round supply.

Both the company and AHDB now aim to increase the crop's consumption amongst 18-30-year-olds.

Both organisations will help farmers raise awareness of this nutritional crop and it’s unique flavour profile.

The campaign is a pathfinder study to establish whether the general principles of the promotional campaign can be applied to any crop in horticulture.

Charles Barter, Director of The Watercress Company said watercress has “a number of attributable health benefits including being a source of vitamin B6, folate, calcium and iron and containing high levels of vitamin A, C and K.”

He said: “Watercress has not caught up with recent health trends, for example, spinach and kale, and is largely overlooked by the younger generation.”

With social media playing a huge part in consumer lifestyle choices, the campaign aims to demonstrate how these marketing principles can change behaviour and increase consumption for a particular crop.

Alresford, in Hampshire, is considered to be that nation's watercress capital. The town holds a Watercress Festival that brings in more than 15,000 visitors every year.