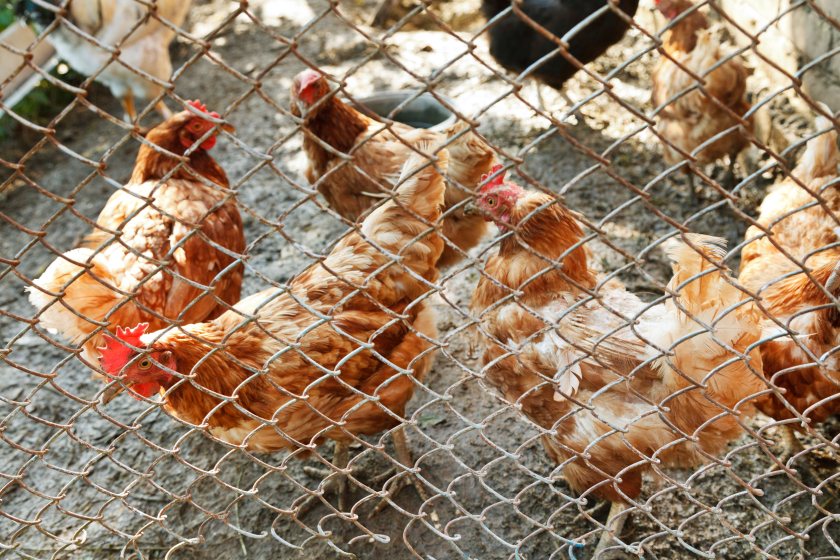 All the poultry on site will be humanely culled, Defra has confirmed
Sign in to add your own press release SIGN IN Register

Avian influenza of the H5N8 subtype has been detected in laying chickens at a small farm in North Yorkshire.

The disease was confirmed at a commercial premises near Redcar, Redcar and Cleveland on Saturday (6 February).

All the poultry on site will be humanely culled, Defra confirmed as part of an online update on the UK's avian influenza situation.

A 3km and 10km Temporary Control Zone has also been declared around the premises.

The government has confirmed numerous cases of bird flu so far this season, prompting the roll out of mandatory housing measures across the country.

Public health advice is that the risk to human health from the virus is very low.

Bird flu is a notifiable animal disease. If you suspect any type of bird flu you must report it immediately. Failure to do so is an offence.