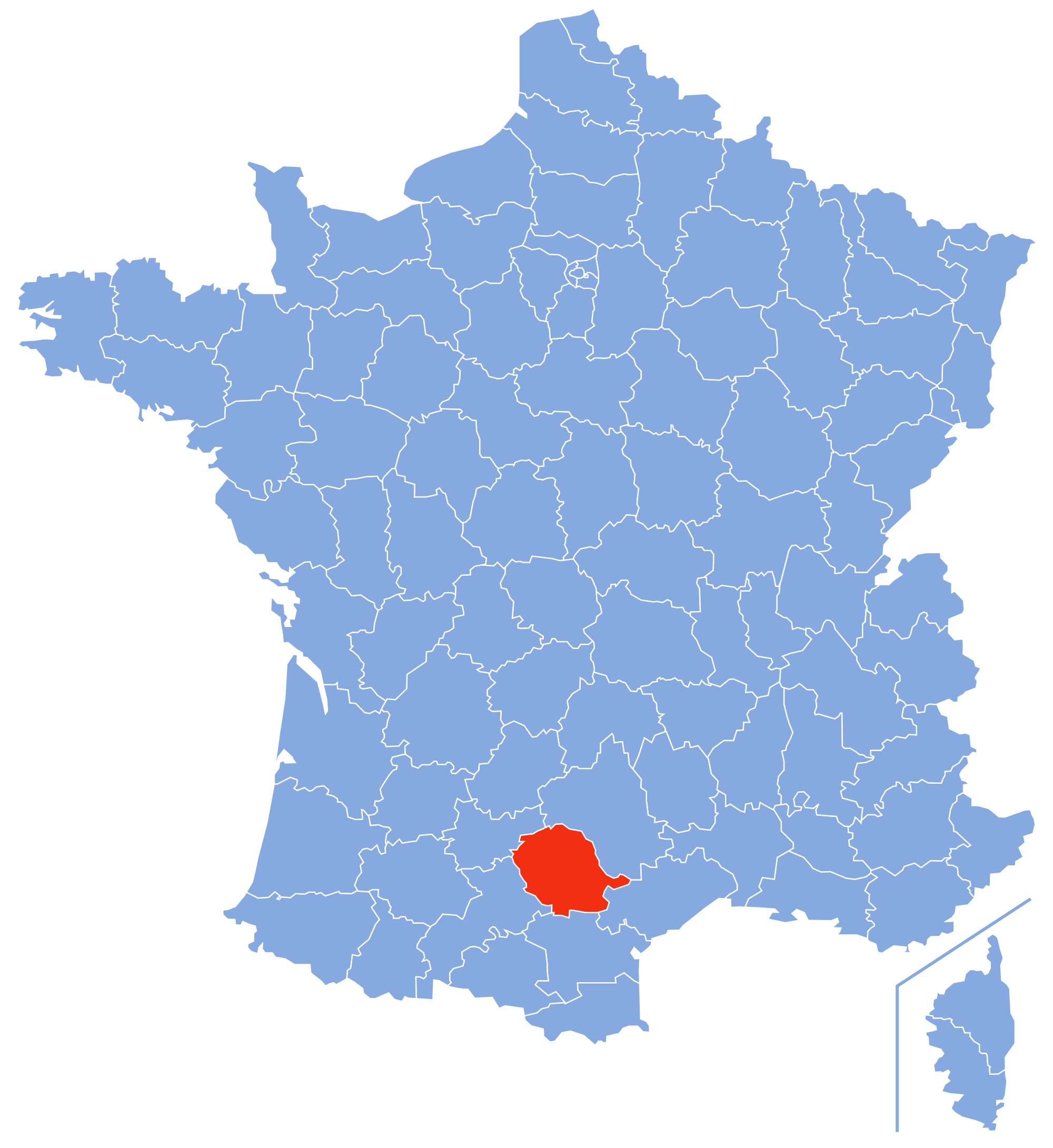 H5N8 was confirmed at a farm in the Tarn administrative department

France confirmed on Friday (2 December) an outbreak of severe bird flu on a duck farm in the southwest and said the virus was spreading in the region, in a setback for French poultry and foie gras producers recovering from a bird flu epidemic a year ago.

The H5N8 avian influenza virus was confirmed at a farm in the Tarn administrative department, the agriculture ministry said, days after the virus was detected among wild birds in northern France and following outbreaks in Europe linked to migrating birds.

The outbreak killed 2,000 out of a flock of 5,000 ducks on the farm and the remaining birds are to be culled, the agricultural ministry said. The strain was detected at a second farm nearby - meaning some 7,000 ducks had to be culled.

The ministry later confirmed the spread of the virus, saying the different cases were linked to the initial outbreak in the Tarn and caused by transport of infected animals.

The outbreak means France, the European Union's biggest poultry breeder, will not be able to regain for now its international status as being free of highly pathogenic flu.

The government is urging poultry farmers and keepers to follow good biosecurity practices to minimise contact with wild birds and to be vigilant for signs of Avian Influenza.

Avian influenza is a highly contagious viral disease affecting the respiratory, digestive and/or nervous system of many species of birds. It spreads from bird to bird by direct contact with infected body fluids, droppings and contaminated boots, clothing, equipment etc.