New cereal fungicide approved for use in UK 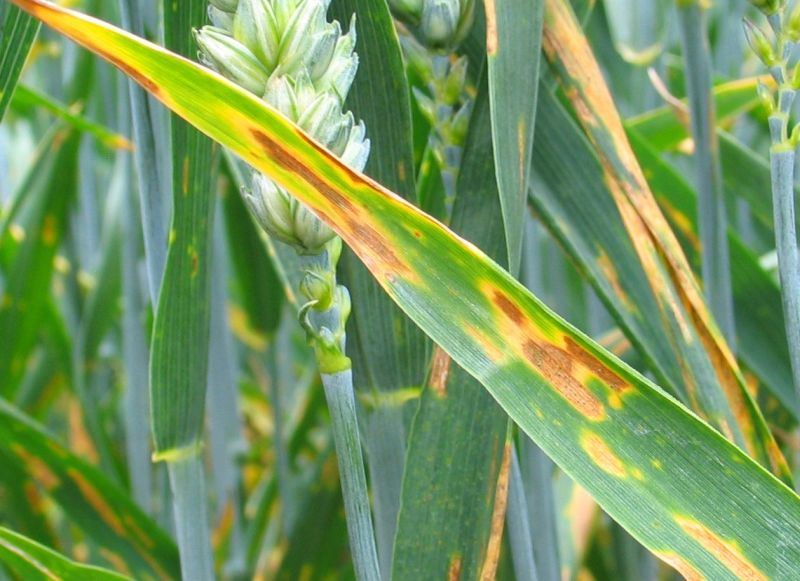 A cereal fungicide has received UK authorisation at vital time for local growers?

A cereal fungicide has been authorised for use on wheat and barley in the UK for spring 2020.

The Europe-wide move gives farmers access to an important new cereal fungicide for their spray programmes next year.

Approved for use in wheat and barley, BASF's Revysol is the first of its class to be introduced to the market.

It comes at a critical time into what is widely regarded as an increasingly challenging regulatory and disease control environment.

“Key to the success of this authorisation was our decision to establish a new screening system to optimise Revysol’s efficacy against fungal pathogens while, in parallel, creating a product with a favourable regulatory profile.

“This has taken a big shift in mindset as well as in process,” he said.

Looking to the future, Mr Wagner predicts that the Revysol approval will be as important as BASF’s launch of the active substance epoxiconazole in 1994.

“We are in very different times compared to 1994; we now have unprecedented scrutiny of agrochemicals by both policymakers and the food supply chain.

“Our business has needed to draw on the ingenuity and experience of our whole team to find a new, more robust methodology to ensure that a strong pipeline of products continue to enter the market.”

Mr Wagner added: “As important as our own team has been, the community of growers we have been working with through programmes like the Real Results Circle, their in-field testing and honest input has been vital in reaching this point.

“Revysol is the first of many new tools we will deliver for the agricultural and horticultural sectors,” he said.