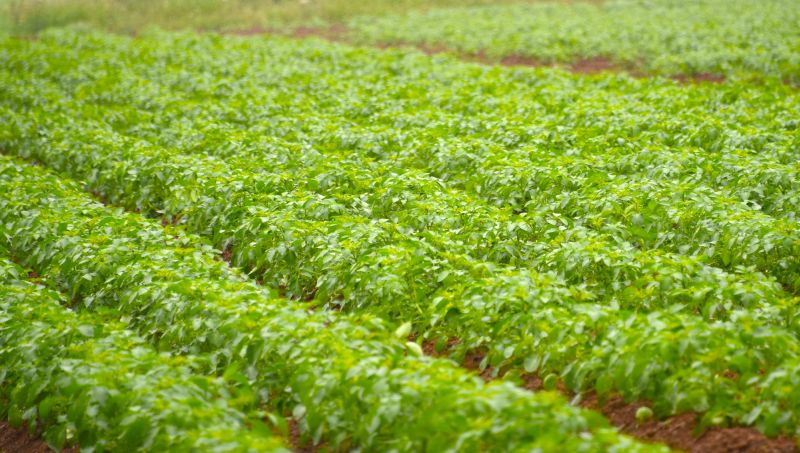 A new co-formulated fungicide for the prevention of late blight in UK potato crops will be available for farmers to use during the 2020 growing season.

Zorvec Endavia is a liquid combining oxathiapiprolin with benthiavalacarb, providing protection from late blight for up to 10 days after application.

Oxathiapiprolin was launched by Corteva Agriscience as Zorvec Enicade in 2018 and, sold in co-packs, played a role in 2019 spray programmes as temperatures and humidity piled the pressure on farms.

“Potato growers and agronomists have been left in no doubt over the qualities of Zorvec, following a season of incredibly high pressure throughout last summer," Alister McRobbie, category manager for potatoes at Corteva, said.

“The strengths of the active ingredient create a protectant and curative product with demonstrable movement into new growth."

He added: “Trials have demonstrated fantastic performance in the control of late blight, and we expect it to be a hugely valuable tool for UK growers in managing the increasingly aggressive strains of late blight now present.”

Being co-formulated with benthiavalicarb enables users to target Zorvec Endavia at the rapid growth phase of the programme, where the properties of Zorvec will be most effective.

“Zorvec Endavia provides the same market-leading protection in a single bottle for those looking for an alternative to co-packs,” Mr McRobbie added.

“The inclusion of a second active ingredient provides important protection against the risk of resistant late blight strains developing."

Farmers can apply Zorvec Endavia at 0.4l/ha up to four times during a season but are limited to three sprays in a block.

As well as controlling late blight in potatoes Zorvec Endavia has a label claim for downy mildew in onions, shallots and garlic.

Application rates differ; the product can be applied to onions and shallots at 0.5l/ha three times during the growing season, with a maximum of two sprays in a block.