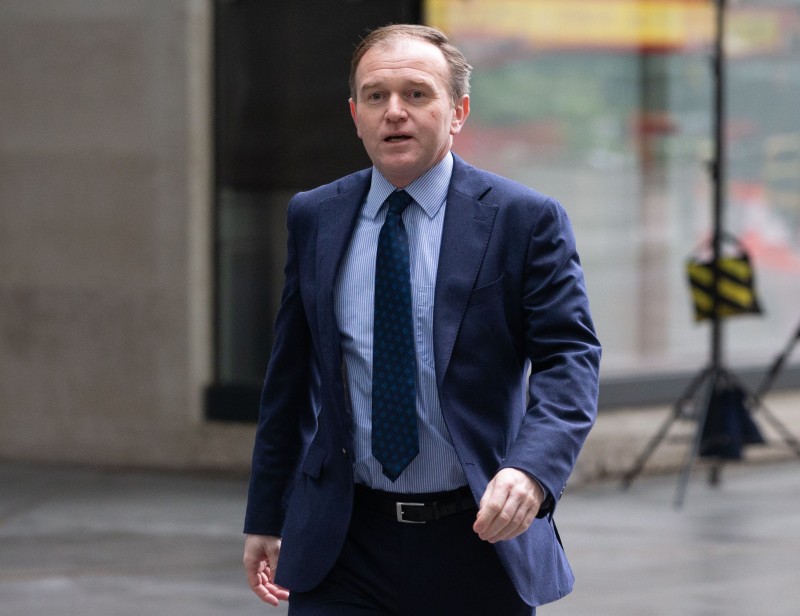 The new Defra Secretary has refused to give a cast-iron guarantee that the UK will not import chlorinated chicken under any trade deal with the US.

George Eustice refused to give a firm commitment that the government will not allow food produced to lower standards to enter the UK under a US trade deal.

As part of an interview with Sky's Sophy Ridge on Sunday, Mr Eustice initially refused twice to rule out the UK accepting chlorinated chicken or hormone beef.

Pressed a third time to make the commitment, he said the government 'won't make any moves on standards'.

"We will be projecting our views on animal welfare on the international stage," he said.

"We’ve got a clear position in this country that it is illegal to sell chlorine-washed chicken, illegal to sell beef treated with hormones. We’ve no plans to change those things."

Despite this, he declined to give a concrete guarantee on the issue as he suggested the chlorine-washing method had largely been replaced with 'lactic acid washes'.

“I’m not quite sure why the US would make such demands, because actually chlorine washes on chicken are a very outdated technology and it is not really used by the US any more anyway,” he said.

Former Defra Secretary Theresa Villiers, who was Mr Eustice's predecessor, insisted last month that chlorinated chicken will not be imported into the UK after Brexit.

But the importance of the issue to the United States was summed up last month when Woody Johnson, US ambassador to the UK, said chlorinated chicken should not be banned.

It follows recently leaked trade documents between the two countries which show that the US tried to push the UK away from the EU's food safety standards.

NFU President Minette Batters has previously questioned whether the public would accept chlorinated chicken masking lower welfare standards on farm or hormone-fed beef flooding supermarket shelves in exchange for a US trade deal.

She said British farming puts a level of 'trust and pride' in consumers when they buy food off the shelves.