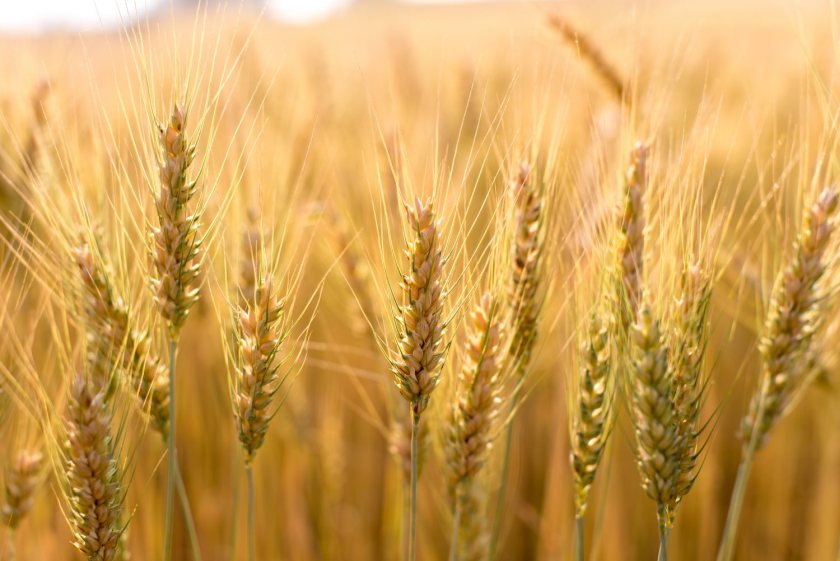 Reduced height, or semi-dwarf, wheat varieties with improved drought resilience may soon be grown in fields across the globe following a major UK scientific discovery.

Researchers at the Norfolk-based John Innes Centre have discovered a new height-reducing gene Rht13, which means that seeds can be planted deeper in the soil.

This gives the seeds better access to moisture, without the adverse effect on seedling emergence seen with existing wheat varieties.

Varieties of wheat with the Rht13 gene could be rapidly bred into wheat varieties to enable farmers to grow reduced-height wheat in drier soil conditions.

“We have found a new mechanism that can make reduced-height wheat varieties without some of the disadvantages associated with the conventional semi-dwarfing genes."

The study, which appears in the Proceedings of the National Academy of Sciences (PNAS), suggests that additional agronomic benefits of the new semi-dwarfing gene may include stiffer stems, better able to withstand stormier weather.

Since the 1960s and the “Green Revolution”, reduced height genes have increased global wheat yields because the short-stemmed wheat they produce puts more investment into the grains rather than into the stems and has improved standing ability.

However, the Green Revolution genes bred into wheat also have a significant disadvantage: when these varieties are planted deeper to access moisture in water limited environments, they can fail to reach the surface of the soil.

The newly discovered Rht13 dwarf gene overcomes this problem of seedling emergence because the gene acts in tissues higher up in the wheat stem. The dwarfing mechanism only takes effect once the seedling has fully emerged.

The next step for this research will be to test how this gene works in diverse agronomic environments from the UK to Australia.