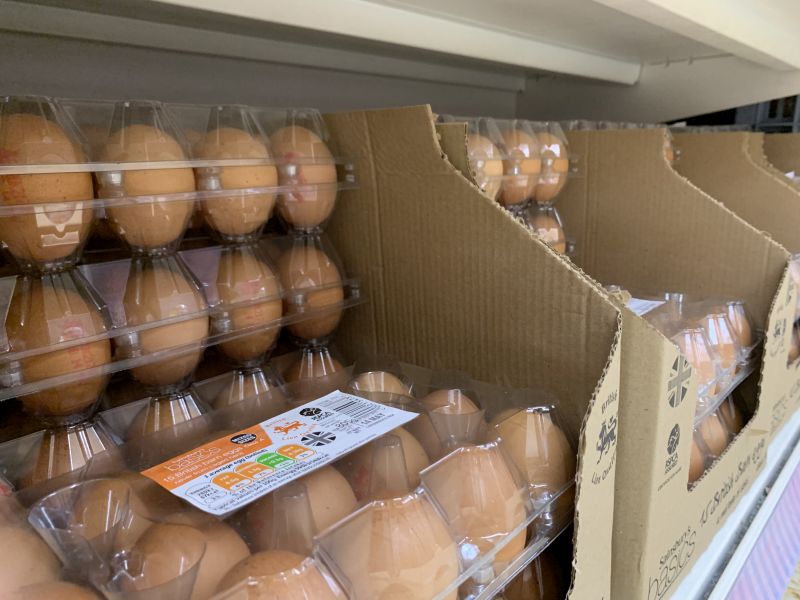 A new higher welfare standard for British Lion barn eggs has been launched following a period of consultation with producers.

The British Egg Industry Council (BEIC) has unveiled a new barn standard under the British Lion Quality Code of Practice.

It follows the announcement by major retailers and some wholesalers to sell only ‘cage-free’ eggs after 2025.

Egg producers have since wanted clearer guidance on the type of barn system in which to invest.

Because of this, BEIC worked with Compassion in World Farming (CIWF) and Tesco to develop a new standard for UK barn egg production.

The groups sought a model capable of delivering higher levels of animal welfare while providing a sound commercial opportunity for producers.

BEIC subscribers agreed the new standard at a recent meeting, giving packers and producers the 'confidence' to invest, the industry body said.

Andrew Joret, chairman of BEIC, said: “The standards that we have agreed are much higher than those being used across Europe and around the world.

“This will give consumers and the industry reassurance that animal welfare is a top priority within the rigorous British Lion scheme which produces the safest eggs in the world.

“We hope it will also create the opportunity for constructive dialogue on other areas of mutual interest in the future.”

The new standard includes measures which are above those legally required, including a maximum floor stocking density of 16.5 birds per m2 , two enrichments per 1,000 birds, a maximum colony size and superior nest boxes.

It will apply for all converted and newly built barn units with immediate effect, with a derogation for existing units until 31 December 2025.

The British Lion Code of Practice have prohibited so-called Combi systems from 1 November 2019.

The new standard will be adopted for barn production not only for retail shell eggs, but also for egg products, including those used as ingredients, across retail, food service and food manufacturing.

Dr Tracey Jones, Director of Food Business at CIWF, said: “The standard will not only deliver better welfare for hens but will help create a level playing field for those far-sighted producers converting out of cages before the 2025 deadline.”

“The new barn standard is a huge step forward particularly for the value egg, and one that should not be undermined by lower welfare, lower quality imports that fail to meet these new minimum requirements.”