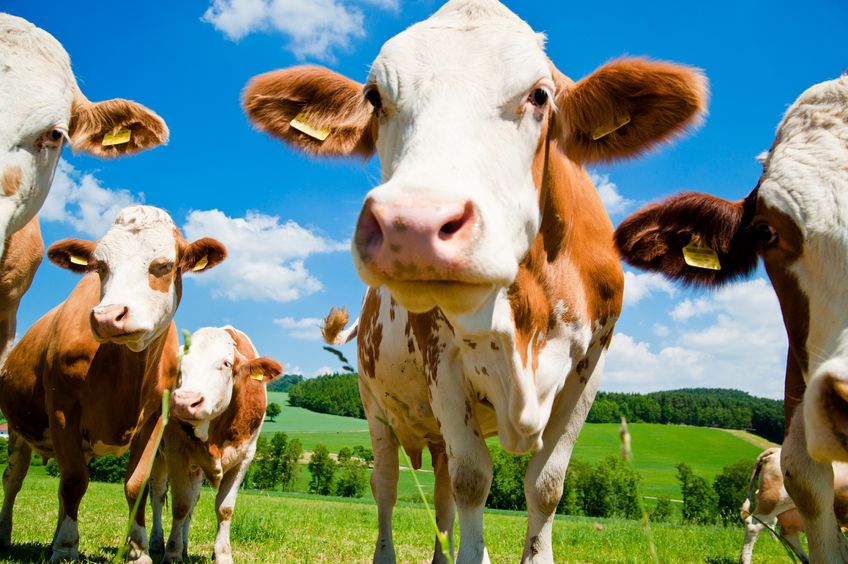 A new highly sensitive and specific blood test for bovine TB, Actiphage, has been accepted for exceptional private use in England, according to an Animal and Plant Health Agency (APHA).

PBD Biotech has developed the bacteriophage-based detection method, which it promises as a significant step forward.

Actiphage will require further testing before it is officially approved for standard veterinary use in the UK, however under the APHA protocol it is now permitted for private use where herds have experienced persistent breakdowns.

This will contribute to the evidence-base required for official validation by the World Organisation for Animal Health (OIE) and acceptance by APHA.

Dr Berwyn Clarke, CEO of PBD Biotech said: “In situations where a farm has had an ongoing chronic bovine TB problem, APHA’s protocol offers a promising new approach to controlling the infection.

“Actiphage is now included within a series of measures that farmers can use in conjunction with their vet and with specific APHA approval as a means to improving their disease management strategy.

“For many farms that have been struggling for years it provides the first step to becoming TB free. This move by the APHA is a really positive step towards tackling this devastating disease.”

Much of this new strategy, as part of a private TB eradication plan, has been driven by the success of Devon-based vet Dick Sibley, who incorporated Actiphage into a disease management strategy last Autumn to help clear a dairy herd that had been stricken with TB since 2012.

Dr Sibley said: “The approach of directly measuring the presence of live bacteria in the blood in just six hours is a totally different but complementary measurement to other technologies and has enabled enhanced testing, early detection and containment of the infected animals.

“We don’t have all of the answers yet, but it’s about predicting, preventing and managing what we can – and Actiphage has contributed greatly to the outcome we’ve been after for so long.”

Dr Clarke added: “Actiphage is unique in directly detecting live mycobacteria in blood or milk, and it can also distinguish between a vaccinated and an infected animal - paving the way for new types of disease control when vaccines become available in the future.

“We are working with international governments, and the test is being trialled on bovine, ovine as well as exotic species, but we appreciate it is new to the UK market so we’re keen to answer any queries vets or farmers may have.”

The new test will be profiled in the Innovation Hub at the Royal Norfolk Agricultural Show next month.