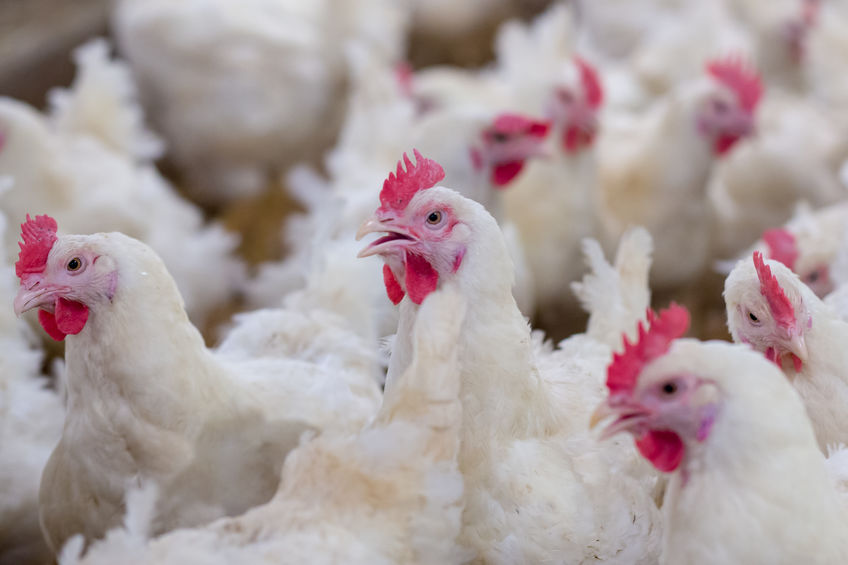 A new method of sampling tissue could aid in the study of poultry infections, UK and French scientists say.

A novel way to study key poultry infections and aid the development of vaccines has been developed by researchers.

Their approach can be used to study the respiratory tract in poultry, which is an important entry route for disease and delivery method for vaccines.

It potentially reduces the number of animals required for scientific studies.

Sampled cross-sections of lung tissue from adult chickens can mimic the whole lung in a live bird, scientists found.

Samples remained viable for testing over several weeks, enabling researchers to track their response to treatments over time.

The approach can generate tens to hundreds of thin samples from a single organ.

The team found that immune cells in the tissue were suitable for testing their response to vaccines or disease treatment.

They also worked out the optimum culture conditions in which to preserve the shape and mixed populations of cells in samples.

Dr Karen Bryson, of the Roslin Institute, said: “These samples can be applied to a range of research and are especially useful to investigate respiratory infections.

“We are currently using these samples to understand flu, help us find new treatments and understand why some chickens can cope with viruses while other chickens cannot.”