New plans to boost agri-food exports amid fall in trade 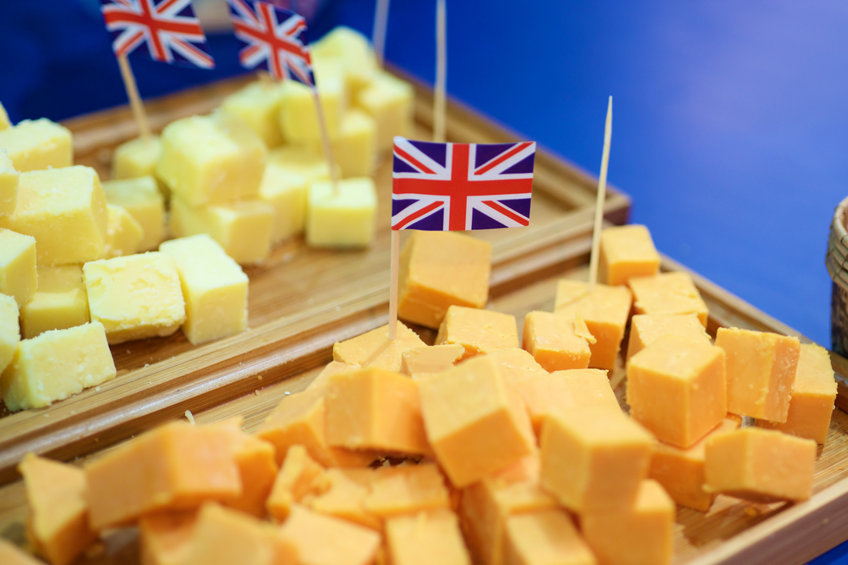 The government has unveiled plans to help farmers boost agri-food exports to fast-growing markets following a significant drop in trade to the EU.

A new Food and Drink Exports Council will also be established to expand the government's food and drink exports strategy.

The UK agri-food sector contributes around £20bn in exports each year, but Defra said only 20% of companies sold their goods overseas.

It follows new figures which show that overall exports of UK food and drink are down £2bn compared to pre-Covid levels due mainly to the sharp drop in sales to the EU.

Exports to nearly all member states have fallen significantly, including a loss of more than £0.5bn in sales to Ireland, while sales to Germany, Spain and Italy are each down around a half since H1 2019.

This was driven by a return to growth in China, Singapore, Australia, Japan and the Gulf region, an increase which means that non-EU exports are now almost back to pre-Covid levels.

Access was recently granted for UK exporters to sell pork to Mexico. Other recent deals include UK beef to the United States, UK poultry, beef and lamb to Japan, and pork to Taiwan.

Unveiling the new exports initiative, Defra Secretary George Eustice said the government wanted people at home and abroad to be 'lining up to buy British'.

"The support will enable our farmers and producers to take advantage of new opportunities and fly the flag for UK produce around the world.”

The NFU said it had 'long called' for significant government investment which enabled a partnership approach to international trade opportunities for British farmers.

“This is a positive step in the right direction and I welcome this new commitment to put people on the ground with the technical expertise to open up new markets," President Minette Batters said.

"We have also always maintained that there needs to be government match-funding of industry investment in trade and export promotion.

“In line with other countries like Australia and New Zealand, it is crucial there are farmer representatives as part of the UK agri-food trade delegation."

But while the Food and Drink Federation (FDF) said a return to growth in exports to non-EU markets was 'welcome news', it did not make up for the 'disastrous' loss of £2bn in sales to the EU.

The trade body also warned that the industry was seeing labour shortages across the farm-to-fork supply chain, resulting in empty shelves, disruptions to deliveries and decreased production.

Dominic Goudie, head of international trade at FDF said: “The loss of £2bn of exports to the EU is a disaster for our industry, and is a very clear indication of the scale of losses that UK manufacturers face in the longer term due to new trade barriers with the EU.”