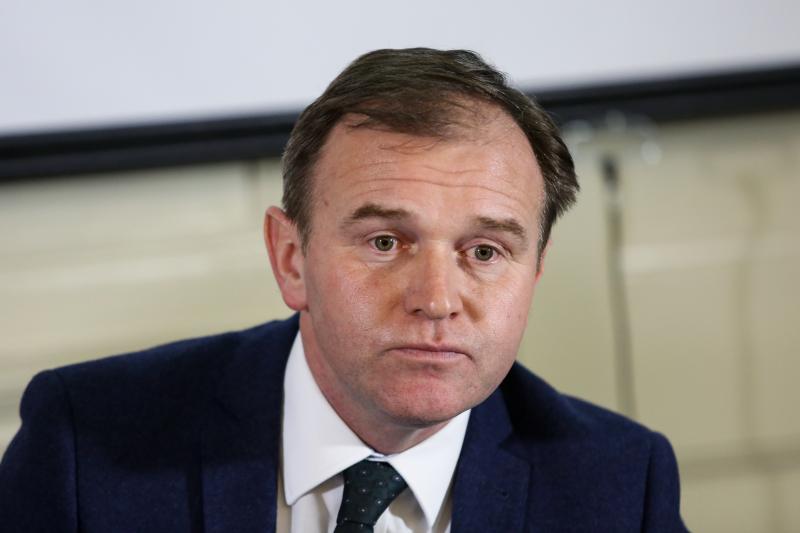 The government is considering two possible options to protect the sheep sector if the UK leaves the EU with no-deal.

Defra minister George Eustice said the government 'recognises' that the sheep sector is 'exposed more than any other agriculture sector'.

Sheep farmers fear they would be among the most affected by an abrupt exit as 94 percent of British sheep meat exports go to the EU every year.

Speaking in the House of Commons on Tuesday (3 September), he said the government will 'show solidarity' with the sheep industry and 'make interventions to support farmer incomes'.

To do this, the farming minister said two possible options are being considered.

One proposal includes a headage payment on breeding ewes. Mr Eustice said this would be important in the event that farmers producing lambs are the ones who have the shock to their income.

The second option would be a slaughterhouse premium, which would in effect involve a supplementary top-up payment for lambs at the point of slaughter.

“We could use a combination of those options but, broadly speaking, a headage payment and income-support approach would be the right approach to adopt,” Mr Eustice told a parliamentary committee.

“The scale of, or need for, any intervention is difficult to judge at this point, because it will depend quite considerably on the approach that the European Union finally takes.”

Mr Eustice also confirmed that the possibility of a mass sheep cull in the event of a no-deal is not under consideration.

“We regard any problems as being potentially short term and the correct approach would be to supplement farmers’ incomes through the headage payment schemes that I have described.

“We do not want to reduce the capacity of our flock.”