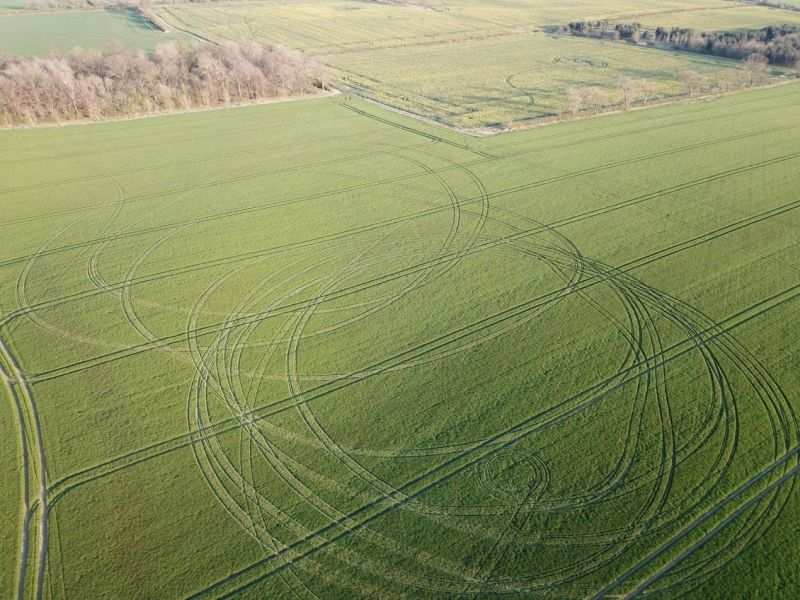 A rural police operation is underway to make North Yorkshire a no-go area for poachers following a string of incidents on farmland.

In a new operation – Operation Figaro – North Yorkshire Police will be targeting poachers to put a stop to their illegal activity.

The crime can cause extensive damage to crops, fields and fences – and leave farmers and landowners in fear of violence and retaliation.

Poachers, who typically hunt brown hare or deer, normally travel in groups of up to four people, with dogs, using 4x4 vehicles.

About 80% of poaching incidents in North Yorkshire take place between September and February, typically on open farmland after crops have been harvested.

The districts of Hambleton, Selby and Ryedale are worst hit. Many offenders travel to the county from elsewhere in the region to commit their offences.

This year, a list of people suspected of being involved in poaching will get a letter from the police, advising them not to commit further offences in the county.

The force said that some of these may be hand-delivered, to make sure the 'message hits home'.

Inspector Matt Hagen, of North Yorkshire Police’s Rural Taskforce said poachers will not be tolerated in North Yorkshire, and will be dealt with 'swiftly and robustly'.

“Our officers, some of whom have farming backgrounds, know the terrible impact poaching can have on rural communities," he said.

"Poachers often have no regard for farmers and landowners, causing thousands of pounds of damage to crops.

"Victims are often intimidated or even threatened with violence if they challenge offenders, leaving them feeling vulnerable to further crimes, particularly in isolated areas."

He said evidence suggested that poaching offenders were also involved in other aspects of criminality – including the organised theft of quad bikes and farm machinery.

Insp Hagen added: “Officers are working with local communities. Reports of poaching will be taken extremely seriously, so poachers will find it very difficult to enter and leave North Yorkshire unchallenged.”

Anyone caught poaching will be summonsed to court, while those stopped in suspicious circumstances will be issued with a community protection warning – breaches of which will be prosecuted.