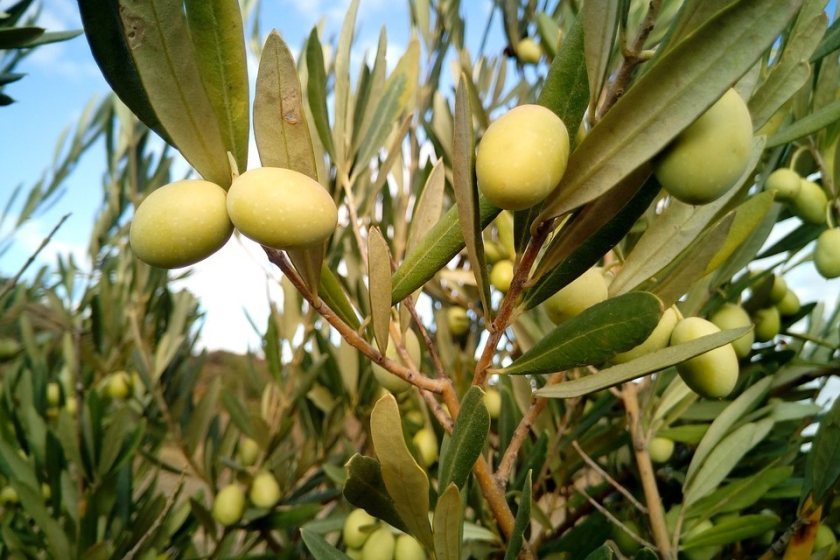 Xylella is continuing to spread in Europe with outbreaks occurring in Italy, France and Spain

The government has announced plans to address the plant health threat posed by Xylella, a key step for setting plant health legislation tailored to British risks.

A new Statutory Instrument will come into force next month to introduce stricter measures against Xylella fastidiosa, a bacterium which causes disease.

A wide range of woody commercially grown plants are affected, such as grapevine, citrus, olive and several species of broadleaf trees widely grown in the UK.

Xylella is continuing to spread in Europe with outbreaks of the disease occurring in Italy, France, Spain, Germany and Portugal.

The new changes have been identified as priorities for improving plant biosecurity in response to known threats,.

More stringent requirements will also be required for the import of Olive, Almond, Lavender, Rosemary and Nerium oleander from countries where Xylella is known to occur.

Government will also only allow imports under certain conditions including inspections of the place of production and the surrounding area, testing, pre-export inspections and a one-year quarantine period prior to import.

The existing requirements for high-risk plants from countries where Xylella is not known to occur will be retained, which include annual official inspection, with sampling and testing of the plants concerned.

Biosecurity minister Lord Gardiner of Kimble said: “We are increasing restrictions and requirements for the import of high-risk Xylella host plants to reduce the chances that Xylella is introduced into Britain.

“These measures will enhance the level of protection against this devastating disease and are necessary to protect our country.”

The pathogen is not known to be present in the UK, but the possibility remains of Xylella arriving on high-risk hosts, such as olive, and those plant species commonly associated with outbreaks in the EU.

The long latency period of Xylella means that, without additional requirements, it could be carried into non-infected countries via imports of plants, long before the infection is identified.

The new legislation is due to come into force on 4 March 2021.