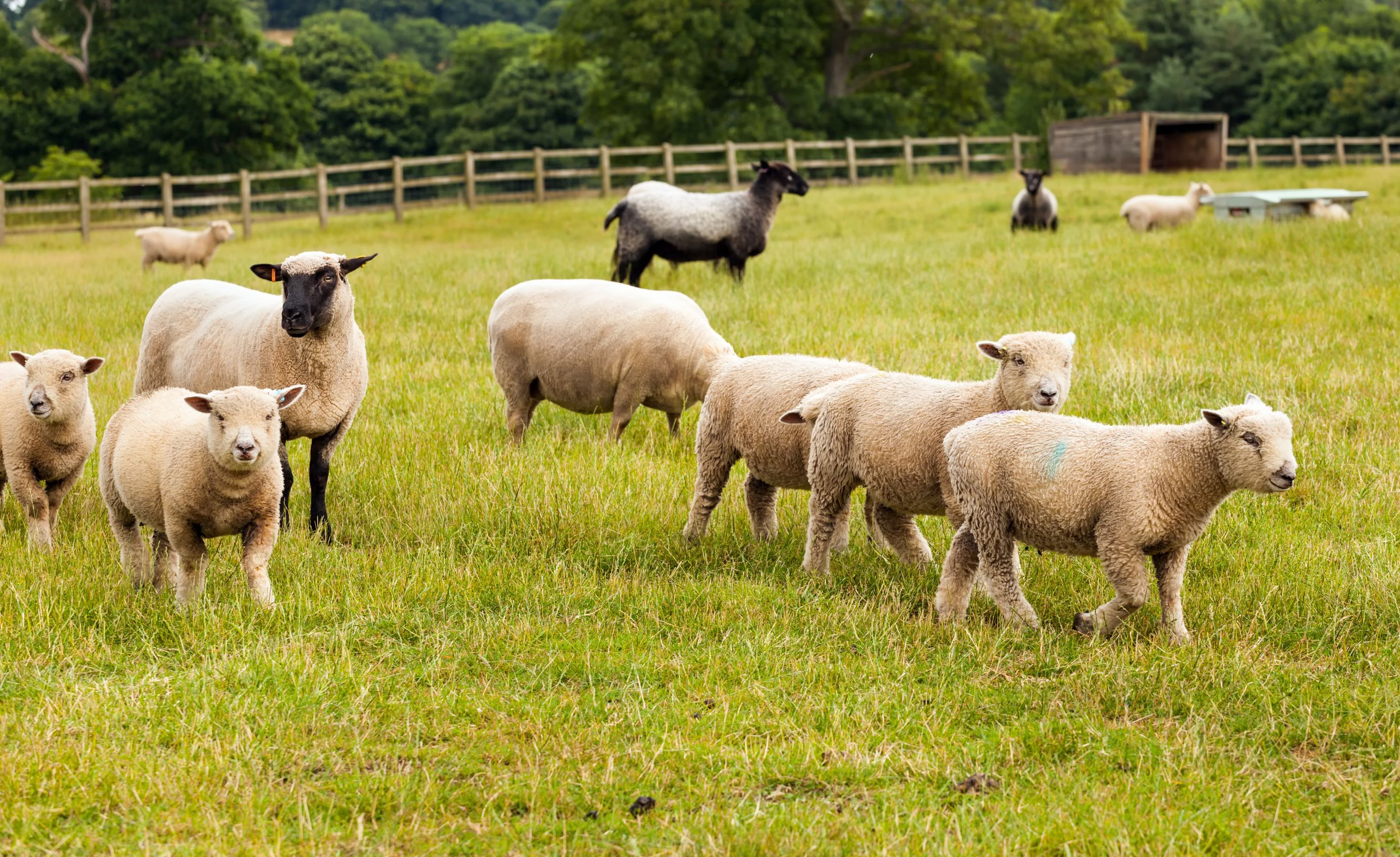 A consultation is seeking views on a proposal to form a new group to deliver a more coordinated approach to tackling sheep and cattle health issues.

The Ruminant Health and Welfare Group would deliver a 'simpler, more co-ordinated approach' to ruminant health and welfare.

Those involved in the cattle and sheep sectors, including producers, processors and animal welfare groups, are urged to respond.

The UK's red meat levies, which includes the AHDB, Quality Meat Scotland, Meat Promotion Wales and Livestock and Meat Commission for NI, are facilitating the consultation.

In terms of export of meat and dairy, there is growing recognition that improving animal health and welfare status would enable the UK to access more markets post-Brexit.

Gwyn Jones, Chair of RUMA and AHDB Dairy Board said: “Domestically, we face ongoing challenges over health and welfare and continuing high levels of endemic disease which erode reputation and public trust as well as margins.

“Discussions have been taking place across the cattle and sheep industry and with government over the last 12 months over how we can accelerate the pace of progress on endemic disease in ruminants.”

He added: “There is broad agreement that a simpler, more co-ordinated approach to ruminant health and welfare is needed and that a united industry voice would be powerful and influential.

“The formation of an industry Ruminant Health and Welfare Group has been proposed to deliver this.”

Alan Clarke, Quality Meat Scotland chief executive added: “Our farmers have some of the highest welfare standards across the globe however we are increasingly being faced with a backlash of ill-informed anti-red meat propaganda.

“The formation of this proposed group will help to strengthen the story we have to tell and enhance our high animal health and welfare standards.”

The deadline to respond to the consultation is 5pm on Friday 25 October.