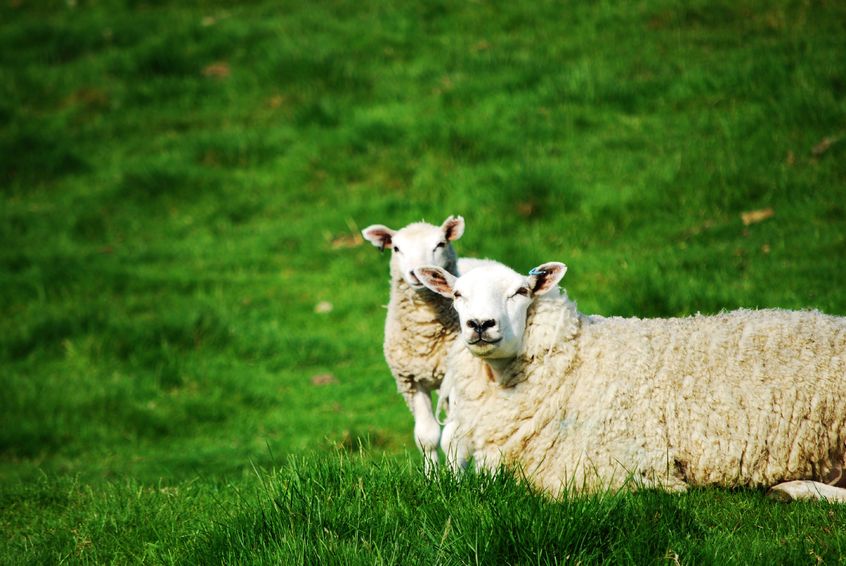 Scotland’s Rural College (SRUC) has launched the monitoring schemes to sit alongside its PSGHS accreditation.

While PSGHS Accreditation is the gold standard, the monitoring schemes provide a level of assurance for buyers looking to reduce disease risk.

There will also be potential for other diseases to be added in the future, diseases often know as ‘Iceberg diseases’ for the hidden risk they often pose for commercial sheep flocks.

The National Sheep Association (NSA) plays an active role on the PSGHS Advisory Board and has encouraged the development and launch of the new schemes.

NSA Chief Executive Phil Stocker said: "Their launch comes at a time when sheep farmers are becoming increasingly aware of the impact Iceberg diseases can have on their flocks.

“These new monitoring schemes can offer a method of increasing productivity through identifying sheep that could cause further losses and reduce the efficiency of the flock.”

The new schemes are based on annual testing of three main cohorts for each separately managed flock: Targeted testing of high-risk adult animals; testing of rams; and testing a proportion of animals with a lower health status, as these pose the greatest risk of becoming infected with disease.

Testing will be done at any time of year, but SRUC ask that members allow six weeks before animals are sold to give plenty of time for arranging sampling, testing, and reporting. The farm's private veterinary surgeon must take the samples.

Another important part of membership is an annual appraisal of farm biosecurity, working through a biosecurity guidance checklist with the farm vet.

Carolyn Gill, who keeps a flock of Shetland Sheep in Dorset with her husband David, is the first member of the new scheme.

She said: “We are very proud and pleased that our Shetland flock is the first member in the UK of SRUC’s monitoring scheme.

"We wanted to have recognised health monitoring at a level appropriate for our flock, and the new scheme is a perfect solution by giving us greater confidence in – and awareness of – our sheep’s health.”