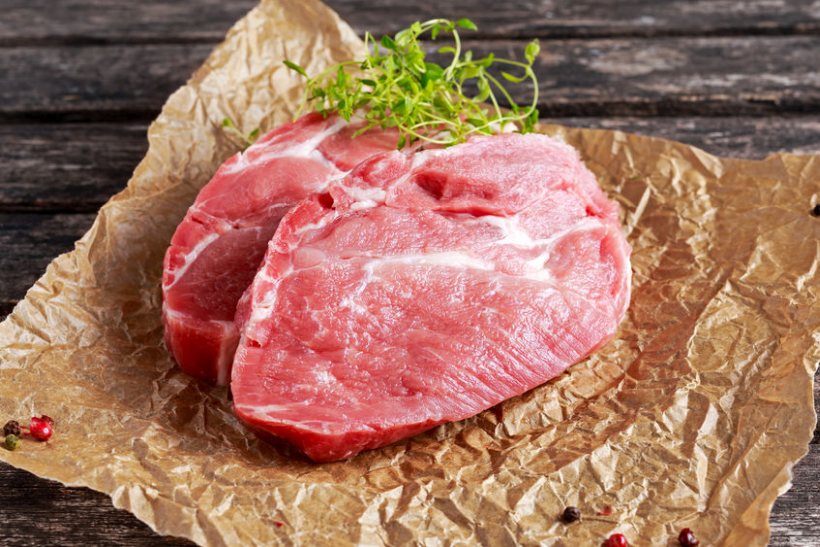 The new website explains to consumers the benefits of buying British

A new website has been made by the National Pig Association (NPA) urging the public to show their support for the pig sector in various ways.

The website explains the benefits of British pork, including its ‘unique diversity of production systems to meet all price points’.

It sets out how British pork is responsibly produced, including a 63% fall in antibiotic usage since 2015, environmentally sustainable and produced to high welfare standards.

The website highlights how British pork is a ‘tasty, nutritious and healthy’ option, pointing users to the Love Pork website and a food gallery to promote recipes.

Users are invited to show their support for the British pig sector in various ways, including looking out for the Red Tractor and RSPCA Assured logos and Union Flag on packaging and making sure they buy British rather than EU pork.

“If there is no clear indication of where your pork comes from, for example when you are in the local butchers or eating out or buying food to take out, ask where it comes from,” it says.

Consumers are also encouraged to write to their local MPs to urge them to support British pork, including putting pressure on the government to prioritise British produce in its public procurement policy.

The website provides consumers with an opportunity to contact retailers to ask them to source more British pork.

“As the website says, all consumers should be able to choose British pork if they want to,” NPA chief executive Zoe Davies said.

“Buying British doesn't mean that it is automatically more expensive, and by supporting British farmers you are making a better choice environmentally and for pig welfare.”

The campaign was launched on the back of the ‘perfect storm’ that hit the pig sector in the autumn of 2020 and early part of this year.