New test for Johne's Disease 'a game changer' for farmers 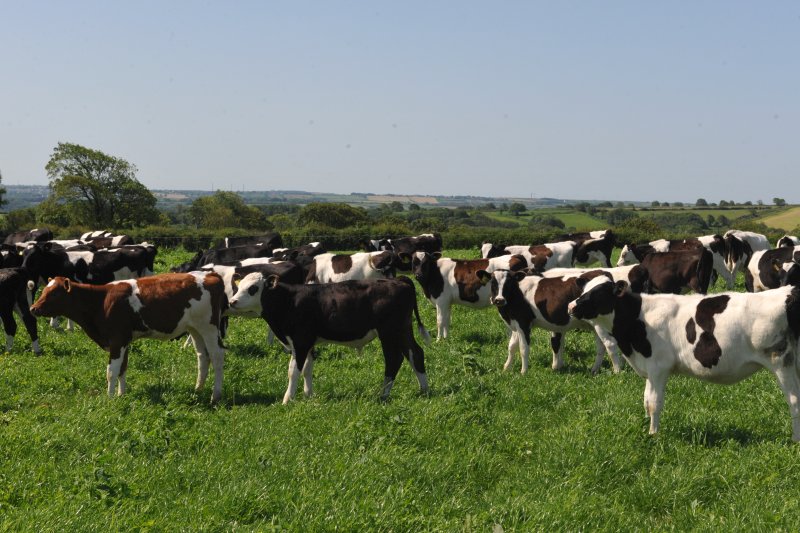 A promising new test for Johne’s Disease has been developed

A new Johne's Disease test more rapid and sensitive than previous ones has been developed to detect the disease in dairy cattle.

The test promises to be both more rapid and sensitive in detecting the infectious agent (MAP) of Johne's Disease in veterinary specimens.

According to researchers at Queen’s University Belfast, it is showing greater detection capability than the milk-ELISA test that is currently used.

Crucially, it detects live infectious agent, not just antibodies against MAP as are detected by milk-ELISA.

In a recent study, the new test was able to detect more infected animals by milk testing than milk-ELISA, so could potentially facilitate control of Johne's Disease faster.

As well as bovine milk, the new test can also be applied to faeces and blood from livestock.

The test was developed by Professor Irene Grant and her post-doctoral researcher Dr Antonio Foddai at IGFS and their research was published in the open-access journal Applied Microbiology and Biotechnology.

They hope to now move to the applied stage of the science with further development and validation of their test for MAP infection at farm level.

"It is certainly present in Northern Ireland dairy herds but the true prevalence of JD in the local context is not accurately known.

"I hope our test will offer more accurate, rapid and quantitative results, and therefore help farmers and vets make more informed decisions about the infection status of animals in order to control the disease more effectively within herds.

“I also hope it will generate more accurate data on the prevalence of JD within Northern Ireland and therefore build a better picture of this animal-health problem.”

The test was developed as part of an Agri-Food Quest Competence Centre project, and was a collaboration between IGFS, AgriSearch, Biorex Food Diagnostics and Dale Farm.