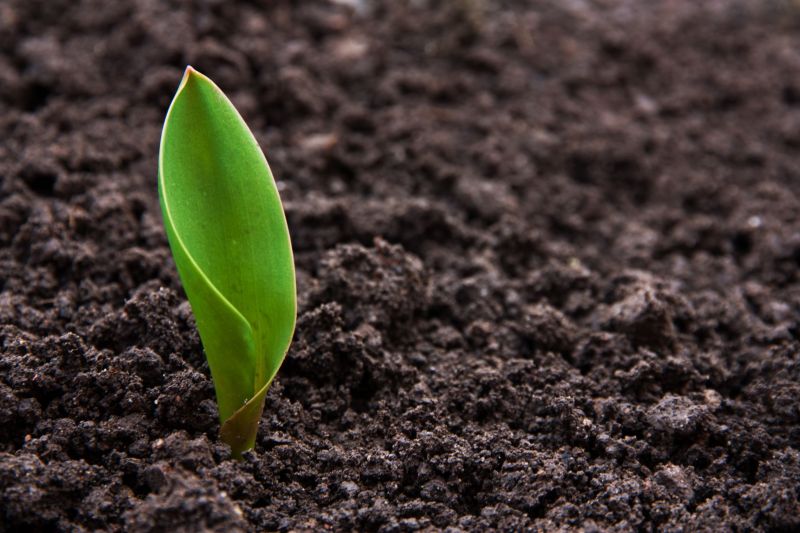 Farmers and landowners will be able to value their arable land more precisely thanks to a new tool which can accurately measure the quality of their soil.

The tool ‘soils matrix’ assesses several factors relating to soil quality and combines them to create a score. The higher the score, the better the soil.

Factors such as soil type, drainage, pH and levels of elements, like potassium and magnesium, are all taken into account when calculating the score.

Fisher German, in partnership with agronomists Indigro, have developed the tool.

The rural experts will use the matrix to give advice on what can be done to improve the quality of soil, and whether the treatment needed would be cost effective.

Robert Knight, senior associate at Fisher German, said it was more important than ever for farmers to know as much as they can about their soil.

He said: “Post-war UK agriculture is something of a victim of its own success. Producing increasingly cheaper food and lowering the cost of production by striving for yield and specialisation has come at a cost to our soil quality.

“Two farms giving the same level of input into crop production could have widely different yields due to the difference in soil quality.”

Mr Knight said the tool gives farmers the ability to better understand the quality of their soil to maximise profits.

“We can then accurately assess how much money would be needed to bring up the quality to a desired level,” he said.

If it is found that investing in ways to improve soil is cost effective, Fisher German will help farmers and landowners create a farm management plan to implement.

Once the plan has been implemented, the soil is then reassessed using the matrix and the farmer can see how well the plan has worked by how much the score has increased.

Mr Knight said: “For example, if a farmer wanted to improve the soils matrix score towards its optimum level, we could show how much money it would take and what techniques could be used to do that.

“We could then predict the extra money gained in future years from increased yields to understand the benefit from the initial investment.

“Once the investment has been made, we will continue to monitor how best to improve soil quality over time, and show them how well the treatment has worked with a new matrix score.”

He added: “The soils matrix will take some of the guesswork out of arable farming and give farmers and landowners much-needed clarity over whether to part with their money or not.”