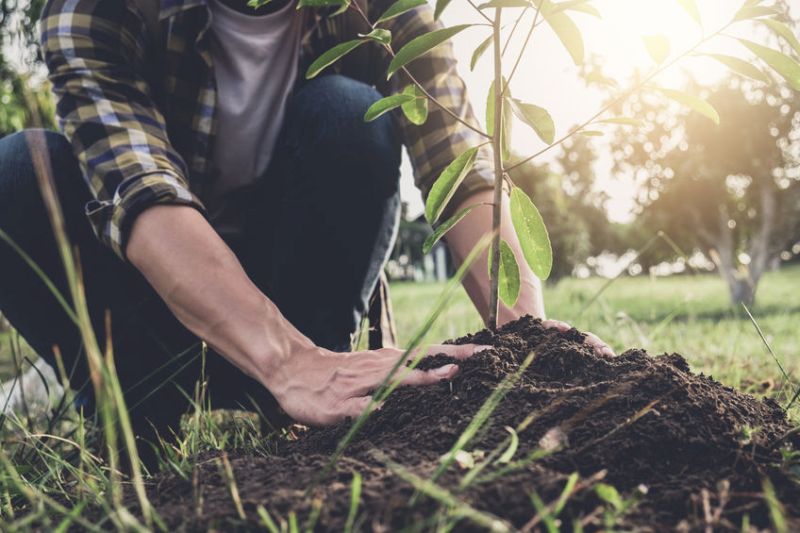 The grant covers the costs of establishing woodland, alongside annual maintenance payments for 10 years

A new tree planting grant scheme designed for landowners and farmers has today opened for applications.

The grant offer, which opened on Wednesday (9 June), will support the creation of over 10,000 hectares of new woodland over its lifetime.

The EWCO supports projects at different scales, from a minimum size woodland of just 1 hectare per application and 0.1 hectare per block.

It provides extra incentive for the creation of new broadleaves woodlands, especially those which extend existing priority woodlands, benefit water habitats, or provide access to the public.

The grant offer covers the capital costs of establishing the woodland, alongside annual maintenance payments for 10 years.

It also issues payments toward recreational infrastructure, such as paths and picnic benches.

The Country Land & Business Association (CLA), which represents 28,000 farmers and land managers, welcomed the scheme's launch, calling it a 'much-needed impetus to tree planting in England'.

President Mark Bridgeman said: “Payments are significantly better than previous schemes and the minimum application area has been reduced to 1 ha, which should increase interest in tree planting.

“Higher standard payments, with optional supplements for biodiversity, flood mitigation or access provision, makes woodland creation under the EWCO a more attractive option than before.

“It is well worth landowners looking into whether this new scheme can work for them.”

The grant scheme is being administered by the Forestry Commission and funded through the Nature for Climate Fund.