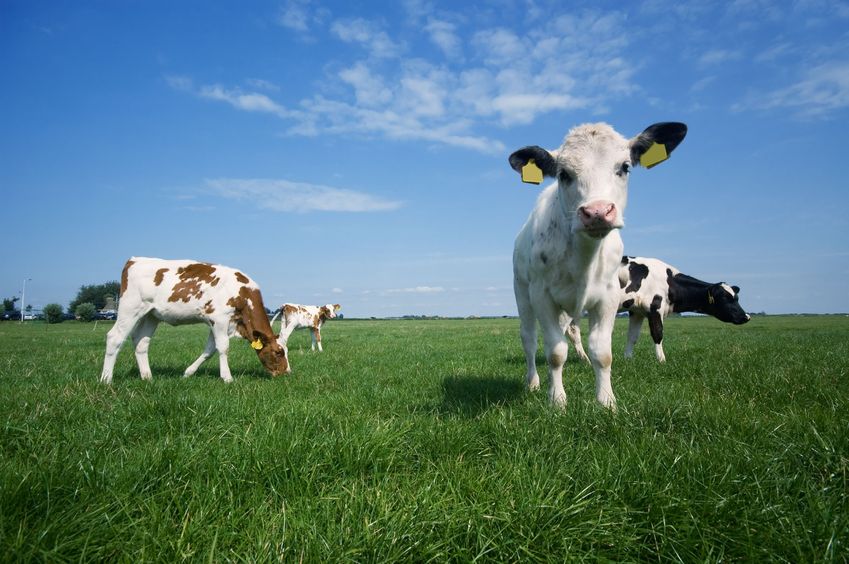 Created in the US, trials have shown that vaccinating cattle reduced mortality by nearly 40%

A new vaccine has been developed which reduces the mortality rate of cattle infected by Mycoplasma Bovis by nearly 40 percent.

The bacterial disease is the number-one cause of pneumonia in calves, and diagnoses have soared in recent years.

But it is difficult to treat and to identify in the early stages, and until now the only preventative option was creating an expensive – and narrowly targeted – autogenous vaccine.

Fortunately, producers now have a more cost-effective choice, in the form of an import vaccine.

Created in the US, trials have shown that vaccinating cattle reduced mortality by nearly 40%, to 5.8% against a control of 9.6%.

It also reduced lung lesion scores by 56-64%, and nearly tripled the antibody response.

But M. Bovis doesn’t just cause pneumonia. Much like Bovine Viral Diarrhoea (BVD), it has a plethora of other symptoms.

These include mastitis, arthritis, immunosuppression and otitis, leading to increased antibiotic use and hampering herd performance.

Graeme Fowlie, director of Meadows Vets in Aberdeenshire, said control is 'difficult' and involves individual or group treatments, and isolation of clinical cases.

“As a vet it’s frustrating not being able to prevent the most common cause of pneumonia, despite utilising extensive vaccines for other farms,” he said.

“I’m also keen to promote best practice in trying to reduce antibiotic dependence. You shouldn’t be living with BVD on your farm and it’s the same with M. Bovis – it needs to be the next target for eradication.”

Mr Fowlie has set up the UK’s first on-farm trials to ascertain the effectiveness of the vaccine.

It has now been granted a temporary import license, via Kernfarm, for use in the UK, under veterinary prescription.

“I’m delighted to be working with Kernfarm to introduce what might be the missing link to pneumonia prevention,” said Mr Fowlie.

Vets must apply for a ‘Special Treatment Certificate’ before ordering it and can prescribe it under the Cascade system.

The trials feature four dairy farms, varying from 170 to 400 cows, which have tested positive for M. Bovis.

Cows and in-calf heifers are being vaccinated at drying off or at least four weeks pre-calving.

Calves born into the trial will receive a booster at 60 days old in line with the standard vaccine licence.

Calf performance will be recorded before and after the use of the vaccine to assess vaccine efficacy, with assessments made on changes in liveweight gain, mortality, antibiotic usage and farmer opinions.

“My belief is that it is too complicated a disease for a young calf’s immune system to control by vaccinating at 7-10 days old,” said Mr Fowlie.

“Some calves are also born with the disease, which is why I’m looking at vaccinating the cows so they can pass on the immunity through their colostrum.

“I expect to see an impact from weaning onwards, when calves are most susceptible to the disease.”

In the US trials, arthritis cases fell by 45%, with the severity of arthritis falling from 72.7% of animals with three or more affected joints in the control group to just 15% in the vaccinated group.

“M. Bovis is a bacterium which doesn’t have a cell wall, which makes it extremely difficult to treat, as many antibiotics work by attacking the cell wall,” added Mr Fowlie.

“The disease is often well advanced by the time it is picked up, so prevention is definitely better than cure, and will help to reduce antibiotic use on farm.

“But as the disease is endemic in the UK dairy and beef herds, it can be hard to avoid it unless you run a strictly closed herd.

“I’m extremely hopeful that this new vaccine will be the answer that I and lots of farmers are looking for.”