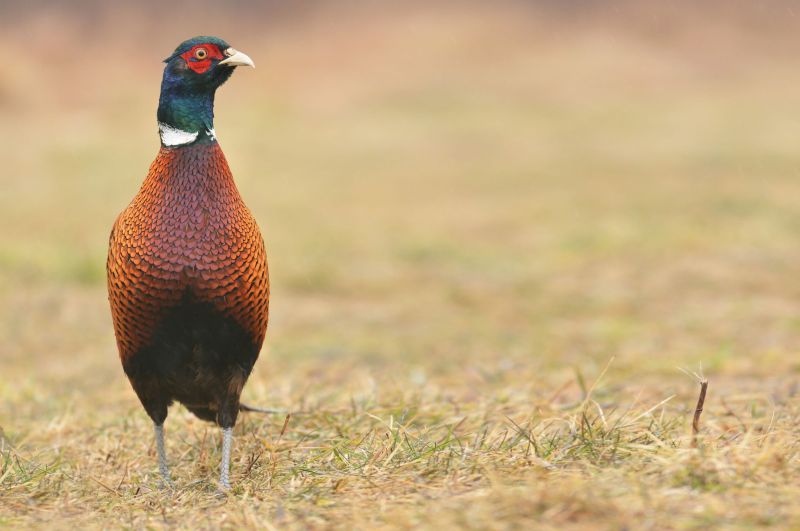 A new audit has been launched that will demonstrate game products are sourced from businesses that carry out best practice and achieve the highest welfare standards.

The pilot scheme will be in place this summer and following analysis of the information gathered, could be rolled out nationally.

New measures include specific stocking densities which allows game birds the best possible start, as well as introducing an animal passport which transfers any information between the parties buying and selling the birds similar to that which exists in the poultry industry.

The British Game Alliance (BGA) have worked in conjunction with the Game Farmers Association (GFA) and game bird veterinary specialists to develop the audit.

It has been written based on the current code that Defra produced, specifically relating to game birds used for sporting purposes.

The code recommends good practice from a health and welfare perspective and the BGA have added specific recommendations to update the code to reflect the current issues that the industry faces.

The audit will be operated independently by Acoura, visiting participating game farms including hatcheries and laying flocks.

It investigates all aspects of game farming and is divided into three sections; laying, hatching and rearing.

The BGA said that while it recognises that no two game farms are the same, all businesses should be able to comply with the welfare code and show best practice.

Tom Adams, Managing Director of the BGA said: “In any other food producing sector, businesses supplying food to consumers require information about the process of rearing the animal - whether it be for welfare or disease control.

“This is becoming more important to businesses, such as major supermarkets, who are increasingly taking full ownership of this traceability.

“This will demonstrate that the product is sourced from enterprises that carry out best practice and achieve the highest welfare standards throughout the supply chain.”