Newcastle Uni praised for move to source from local farmers 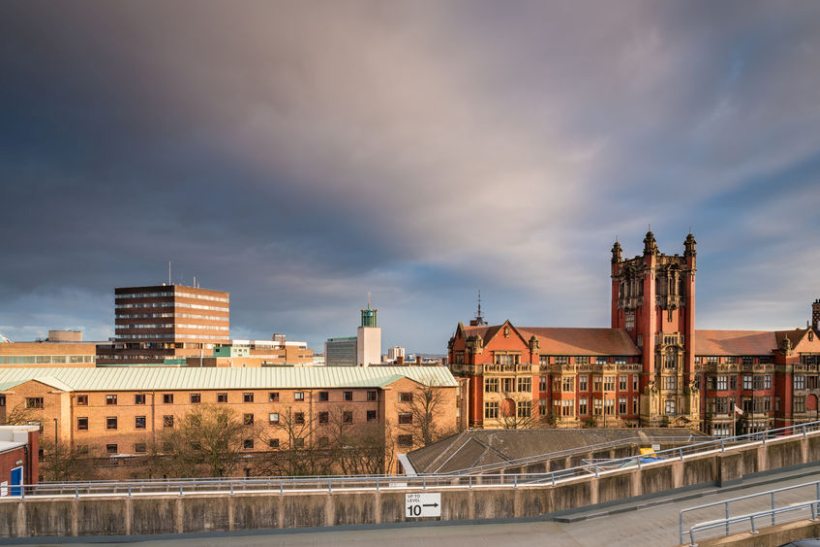 Newcastle University Students’ Union has been praised by the farming industry over its move to prioritise food sourcing from local farmers and suppliers.

In a motion put before the body, which represents over 20,000 students, members voted to utilise local firms in a bid to reduce food miles and carbon footprint. It passed by some 88%.

It comes as thousands of small businesses across the UK have stopped trading because of the Covid-19 pandemic.

The motion read: "It is the moral duty of Newcastle University Students Union to support local businesses as this will help boost the economy of Newcastle and improve the livelihoods of residents of Newcastle.

"It is in the Student Unions best interests to support local businesses for the benefit of the local area and the students of Newcastle University who may have used these businesses before."

The passing of the motion means NUSU resolves to only use the catering services of larger multinational corporations for centrally organised events, if no local alternatives can be found.

Societies will also be provided with a list of reputable local caterers to use for their events.

The motion’s proposer Christopher Winter, who is Chair of the council, noted that the North East region was one of the areas ‘hardest hit’ by Covid.

Mr Winter, who studies at Newcastle University, said he had been inspired by calls on Twitter in response to the news that Oxford Student Union had banned meat.

Many outraged users argued that rather than banning meat, universities should focus on sourcing their meat and produce from local suppliers.

He said: "I think it is vitally important that we lend our support to small, local businesses who often struggle to compete with larger multinational companies.’

Several university unions, including Oxford and Cambridge, have already opted to remove red meat from the menu, a move which has been criticised by farmers.

Students at Edinburgh University and the University of East Anglia rejected moves to ban beef products at their campuses.

Asked whether he thought universities should adopt a similar motion to his, rather than implementing blanket bans on meat, he said: "I think that any move to go local is good.

"If a union wishes to ban meat then so be it, but I would rather they just switch their supply lines to local caterers and suppliers to help boost their local economy."

Since being passed, he has already been approached by students at other universities who have asked for a copy of the motion to introduce similar moves at other campuses around the country.

The Countryside Alliance congratulated the students' union for recognising the important function small businesses across the local area played.

Spokesman Mo Metcalf-Fisher said: "Rather than implementing illogical bans on meat, like some unions have, this motion will help go a long way to cutting food mileage and support local farmers and businesses who need all the help they can get at this difficult time."