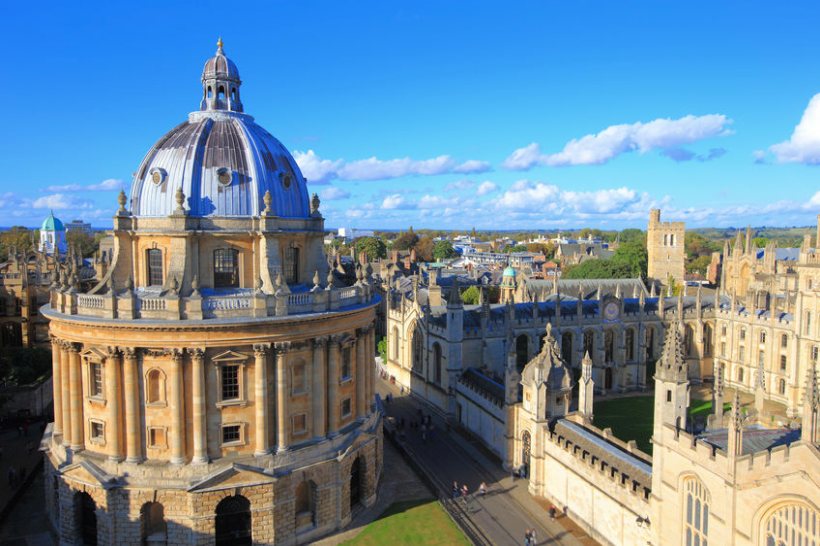 Students at the University of Oxford have voted to approve an on-campus beef and lamb ban as part of 'urgent action' to slash emissions.

The Oxford Student Union passed a motion by a two-thirds majority on Tuesday (17 November) to ban red meat at eateries on campus.

The motion read: "As the UK’s premier university, the nation looks to Oxford for leadership, but Oxford has shown a lack of leadership in addressing climate change.

"The banning of beef and lamb at university-catered events and outlets is a feasible and effective strategy to help the university meet its revised 2030 goal.

"The university has a commitment to anti-racism, and this requires urgent action to minimise greenhouse emissions."

Union representatives will now lobby the university and individual colleges to bring the motion into effect.

It follows a similar move by Goldsmiths, University of London, which voted last year to stop the sale of products containing beef at campus food outlets as part of a wider move to become carbon neutral by 2025.

And in 2016, Cambridge University’s catering service replaced beef with plant-based products in all of its fourteen outlets and 1,500 annual events.

Not all university beef bans have been successful. Students at the University of East Anglia voted to overturn a ban on the sale of beef in student union outlets.

In February, students at Edinburgh University voted to reject proposals to ban the meat from outlets.

Farmers have raised concerns that such moves are a knee-jerk response to fighting climate change, and that sourcing local, British beef is a better option.

The NFU has frequently pointed out that beef production standards in the UK were among the most efficient in the world.

The union's President Minette Batters said that the current media sentiment toward British livestock farming and climate change was a 'deeply floored approach'.

"Agriculture is the only industry that is both a source and a sink. So why can't everyone focus on the serious challenges like our clothing, technology, cars, holidays. Food waste?" she said.

It comes as British farmers aspire to produce the most climate-friendly food in the world as the industry looks to become net-zero by 2040.