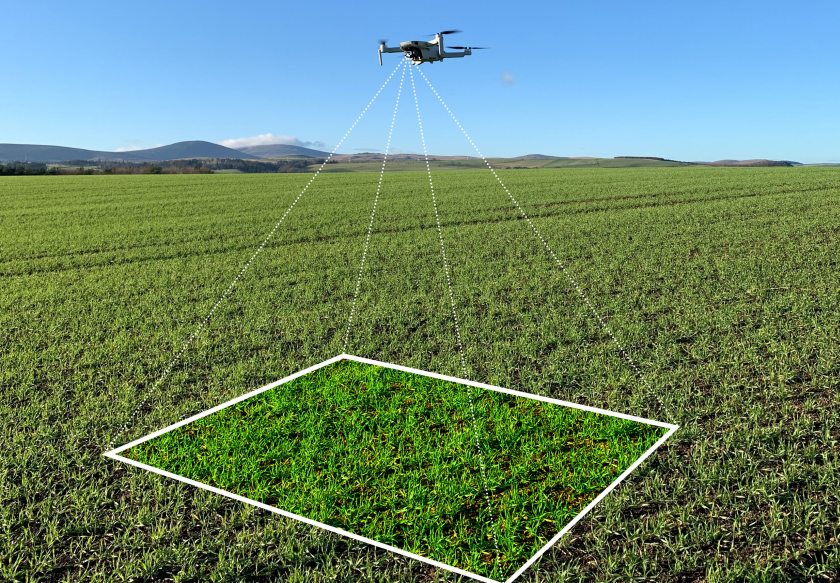 Skippy Scout 2.5 has been described by its developers as a 'big step forward'

The newest version of the Skippy mobile phone app enables users to cover up to 25 acres in just five minutes, according to its developers.

The older version of the app, created by agri-software firm Drone Ag, could fly a drone to scout points in a field five times faster than traditional crop walking.

Now the app's new 2.5 version, described by the company as a 'big step forward', has more functionality and is ten times faster.

It offers field overview, automated scouting and PDF field reports using maps uploaded by the user, and images taken by the drone.

These reports are generated using AI interpretation to flag up potential crop issues and can also be compared to satellite and yield maps to find correlations in field performance.

Users can therefore identify crop issues such as weeds or pests more quickly by subsequently viewing the leaf level images on their phone or tablet.

Long term, the reports will also benchmark fields of the same crop to provide a picture of changes and crop progress over time.

Existing users of Skippy can update their app to version 2.5 and new users will see the additional features when they register.