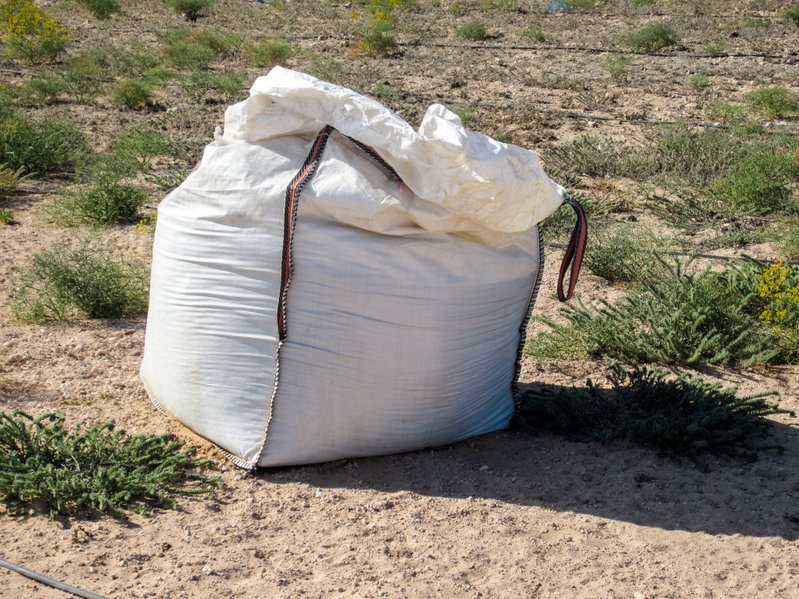 To achieve transparency, the NFU says suppliers must publish fertiliser prices 'immediately' to help farmers plan for the next season
Sign in to add your own press release SIGN IN Register

Growers have no confidence in purchasing inputs due to a complete lack of transparency in the fertiliser market, the NFU has warned.

The union has today (8 June) urged the government and industry to build more transparency in the market to drive resilience and bolster UK food security.

Months of high prices, with nitrogen fertiliser costing three times as much as it did this time last year, are having a major impact on arable growers across the country.

The government and industry should also come forward with options that would enable the currently closed CF Fertiliser plant in the UK to reopen and start producing fertiliser, the NFU added.

He said it was 'very strange' that fertiliser was not being produced when gas prices appeared to be at a seasonal low.

“The fertiliser market has entered into a new era. Costs and supply face unprecedented risks and we need a visible, transparent market to allow producers, distributors and farmers alike to manage these threats in a commercially viable way.

“Nitrogen fertiliser supplies are reeling from geopolitical events that have upended the energy markets it is reliant on," Mr Bradshaw explained.

"As a result, there is likely going to be a lack of availability next year and we are urging suppliers to proactively come forward and publish fertiliser prices to give farm businesses maximum time to plan in 2023."

There is growing concern that nitrogen fertiliser is the limiting factor globally over the next 18 months which, alongside the crisis in the Ukraine, will restrict global crop production and deepen the humanitarian disaster.

As the UK government finalises its national food strategy, the NFU said it was 'absolutely critical' that ministers recognised the importance of fertilisers and other inputs to a farm business.

The union's crops board chair, Matt Culley said: “When businesses are facing input costs that are already at least 50% higher than last year, the financial risks associated with cropping decisions are also increased, and harder to manage.

"Growers are having to make tough decisions now on what to plant this autumn, whether to downsize production, or reduce the amount of fertiliser used which could impact productivity."

He added: “All growers want their business to be as resilient as possible, especially when we work in such a volatile marketplace."