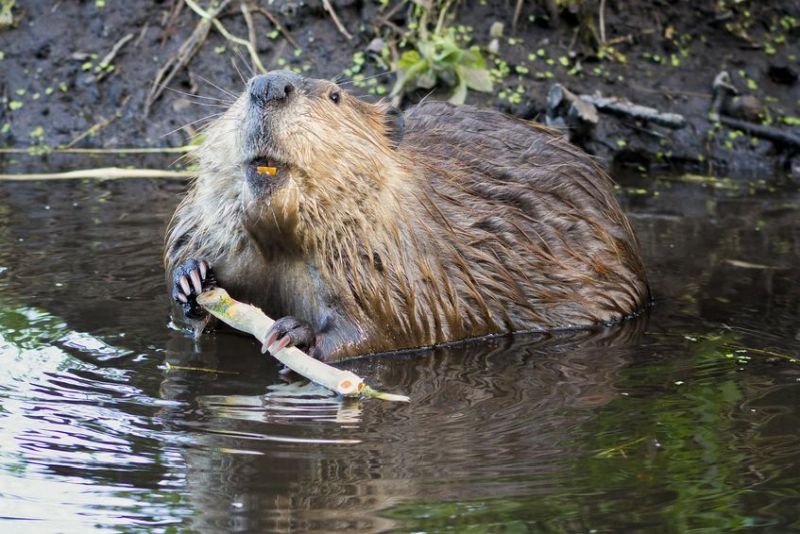 Farmers have urged Defra to work with them to develop a 'long-term management plan' for beavers amid fears they could have a 'massive impact' on farming.

It follows Defra's decision to allow England’s first wild breeding population of beavers for 400 years to remain in their home in the River Otter in Devon.

The Working Group is led by the Beaver Trust and includes the NFU and other rural organisations such as the CLA, National Trust and RSPB.

NFU environment forum chairman, Phil Jarvis said any species introduction could have a 'massive impact on the countryside and farming'.

Defra's decision came after the completion of a five-year trial overseeing the animals and their impacts led by the charity Devon Wildlife Trust.

They will now be allowed to remain there permanently and continue to expand their range naturally, finding new areas to settle as they need.

Defra will launch a public consultation later this year on the management of beavers in the wild and national approach for any further releases.

On a visit to the project, environment minister Rebecca Pow said: “We are committed to providing opportunities to reintroduce formerly native species, such as beavers, where the benefits for the environment, people and the economy are clear.

"But we also understand that there are implications for landowners, and take care to ensure that all potential impacts are carefully considered.

"We can confirm a new government consultation on our national approach and management will open later this year.”