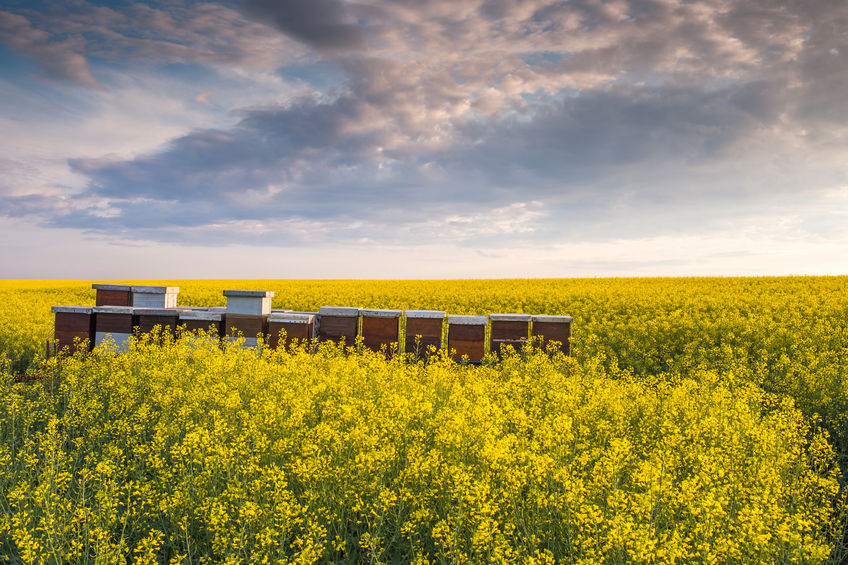 An NFU scientist has complained of a "conspiracy of silence" following the publication of a pan-European study on the impact of neonicotinioids on bees.

Dr Chris Hartfield, the NFU's acting chief science and regulatory affairs adviser, says that whilst most press and media coverage has suggested the study shows a link between use of neonicotinoids and falling bee numbers, most of the study's results showed no impact whatsoever and some results recorded a positive effect.

"There are only six out of 84 results that show a negative impact," he told FarmingUK.

Researchers from the Centre for Ecology & Hydrology studied 84 different comparisons in three countries - the United Kingdom, Germany and Hungary.

They looked at two different neonicotinoid seed treatments and the results were published in the journal, Science.

Environmental groups have called for a permanent ban on the use of neonicotinoids following the study, but Chris Hartfield says much of the study has been ignored in press coverage.

“There are just nine instances where an effect on bees is shown. Six of those instances are negative. Three of them are positive. There is almost a conspiracy of silence. Very few have mentioned that there have been positive results. Those positive results are very interesting. It is something we have not seen before,” he said.

“There is suggestion that bees in Germany are healthier, so they are less challenged by disease and pests. Also in Germany, beyond the flowering crop, bees had better floral resources in the wider area.

“So the suggestion could be that if you have healthy bees and you provide them with the resources in terms of food and habitat then those bees will be better placed to meet any environment challenges they may face.”

Dr Hartfield said that what was interesting, apart from the positive results in Germany, was that the study results overall were inconclusive between countries. 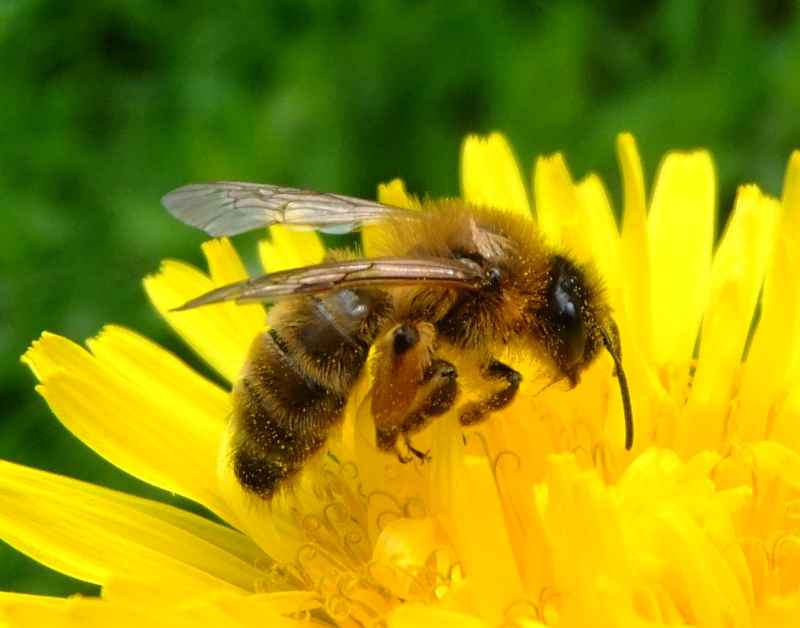 The NFU has never claimed that insecticides were not harmful to insects, the union stressed

“If neonicotinoids were as damaging as some people say there would be no respect for geographical boundaries,” he said.

She said: "There are 42 comparisons of parameters measured with and without the seed treatments and of these 33 are not significant and therefore we can only conclude that the treatments had no effect.

She said: “Overall most of the parameters tested show no significant differences and, for those that do, there are sometimes conflicting results, meaning that it is hard to draw any conclusions.

“The authors do make some comments on what the negative effects might mean for bee populations more widely but do not comment on the positive effects, which are hard to explain.”

Pressing for some time

Dr Hartfield said he welcomed the study. He said the farming industry had been pressing for some time for the kind of research carried out by the study team.

“As an industry we have been asking for this kind of research - more experiments out there in real fields. There is plenty of evidence out there that when you challenge a bee directly - force feed it a dose of neonicotinoid directly - it has an effect. But what happens out in the field. This study shows it is not clear.”

He said the study was a "really valuable piece of work" but he said it was important that people should read all of the results rather that just picking on certain ones.

“I am not being critical of the study or the results of the study. I have a science research background. I respect the study. They are interesting and valid results. Unfortunately what has been discussed in the majority of press and media coverage is just a very small select slice of these results.

“They generally only talk about results that show a negative impact on bees. The overwhelming number of results show no effect at all and some results show a positive effect.”

In an ideal world, he said, in which people valued science and evidence, and its accurate and unbiased reporting, the public would hear about all the results.

“However today, all the researchers, journalists and environmental organisations I’ve heard are only talking about the six significant harmful effects.”

He said that the major story from the study - and the one that had been ignored - was that in the vast majority of the results no effect had been found at all.

“Perhaps worse than this blindness to the positive results from this study is the ignoring of the fact that for at least 75 of the 84 comparisons –89 per cent of the scenarios tested – use of neonicotinoids had no effect at all.

“I also know for a fact a number of really well respected scientists have highlighted to the media that, because of the mixed results of this study, it’s difficult to draw any firm conclusions from it. But, so far, I’ve seen little or no coverage of their comments.”

'Study does not answer'

The NFU had never claimed that insecticides were not harmful to insects, he said.

He said the study did not answer this question. He said reports of the research had been an object lesson in how to ignore the majority of the evidence. This would not help bees and, he said, it undermined the credibility of science.