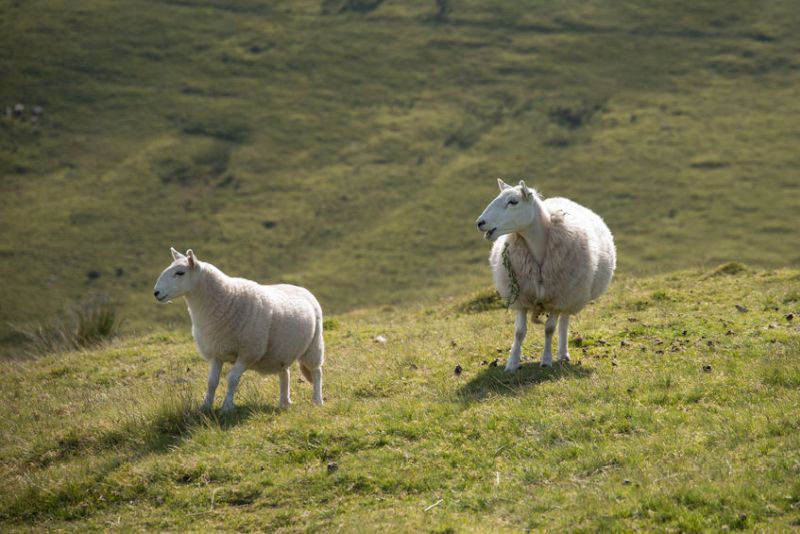 Industry leaders are calling on the Welsh government to launch a review into the Rural Development Programme to see if it is fit for purpose.

NFU Cymru has written to the minister for rural affairs, Lesley Griffiths, calling for an urgent review of the RDP in Wales.

The union states such a review should include the effectiveness and value for money of the range of advice services and wider RDP projects.

The programme is a seven year EU and Welsh government funded initiative which aims to increase productivity and improve the environment.

Support for Rural Development is the 2nd Pillar of the Common Agricultural Policy, providing member states with an envelope of EU funding to manage nationally or regionally under multi-annual, co-funded programmes.

The call comes in the light of Welsh government’s ‘Sustainable Farming and our Land’ consultation proposals, which set out revised proposals for supporting farmers after Brexit.

It includes replacing the Basic Payment Scheme (BPS) and Glastir with a Sustainable Farming Scheme.

The proposed new scheme will comprise two elements – business support with a focus on advice, capital investment and skills development.

Meanwhile, the Sustainable Farming Payment will reward farmers for the delivery of mainly environmental outcomes.

John Davies, NFU Cymru President said: “It is clear the proposed replacement mechanisms which, in effect, broadly replicate measures in the current RDP or Pillar 2 do not fill farmers with confidence.”

He said farmers' experience of the Welsh government’s implementation and delivery of the current RDP has 'not been positive'.

“The slow rate of roll-out means that Welsh farm businesses are not receiving the support promised at the time of the pillar transfer in 2013.

“Welsh government, at that time, opted to transfer the maximum funds possible from Pillar 1 to Pillar 2 – a decision unique across Europe and one that NFU Cymru was strongly opposed to.

“Based on Welsh government performance, NFU Cymru’s opposition to the pillar transfer decision has been completely vindicated,” Mr Davies said.

According to the union, farmers have raised complaints over a limited access to RDP funds and sporadic application windows.

It adds that the application and claim process is seen as complex and costly, with many farmers having to resort to paying advisers and consultants to assist.

These are implementation issues that are all firmly under the control of Welsh government, NFU Cymru says.

“Twelve months ago, when responding to ‘Brexit and our Land’ proposals, we emphasised both Welsh government and industry needed to have a high degree of confidence that proposed measures could be effective in mitigating for the shortfall left by the proposed loss of direct support.

“Full evaluation is required to understand impact and the cost benefit of increasing investment in such interventions.”

Mr Davies added: “Whilst the Welsh government consultation provides significant analysis on the case for ending BPS, the consultation is deeply flawed in that no objective analysis has been provided on the effectiveness of the current RDP and how similar measures can deliver in the absence of BPS.

“This is deeply concerning. We are clear that some form of stability support is a vital component of future policy to underpin the continued production of safe, high quality food in Wales for all the benefits that provides,” he said.