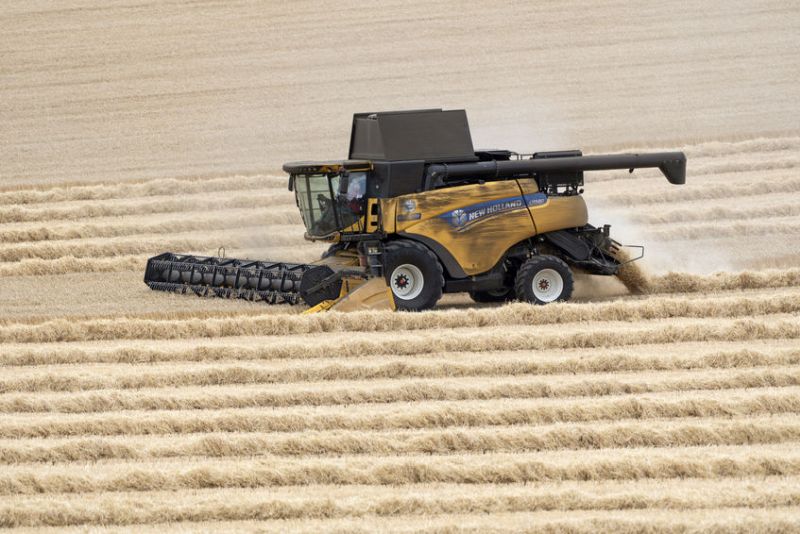 The survey traditionally provides the first insight into this year's harvest

The NFU has launched its 2020 harvest survey in order to assess the impact of another year of volatility on arable crops.

The union is urging arable farmers to complete the survey following a 'season of extremes'.

In particular, the NFU said it was vital for government to understand the 'precarious position' British oilseed rape was in.

NFU combinable crops board chairman, Matt Culley explained why taking part was 'more important than ever'.

"It is important that government recognises the uniqueness of the country’s arable sector with its maritime climate and various regional soil types, formulating new policy that incorporates diversity within combinable crops."

He added: "As oilseed rape continues to drop away as a cornerstone of the arable rotation, we have added a question about planting intentions for the 2021 season."

Although challenged by weather, the UK has capacity for relatively high yields, allowing farmers to produce grain in a land-efficient way, while contributing £3.5bn to the economy.

Mr Culley explained that the arable sector formed the bedrock of the UK food and drinks sector.

He added that these crops must not be undermined by lower quality imports, which were often coupled with lower production costs.

"Arable farmers have a responsibility to champion best practice and to demonstrate how crops that feed the nation are grown," he said.

"During lockdown, sales of flour rose 82%, but how many make the connection between flour and the crops grown on their doorsteps?

"The NFU’s annual survey not only gives us early figures to illustrate the resilience of the sector to policy makers, but also offers a check point for official estimates. "

How do I get involved?

The survey will close on Sunday 27 September and all responses will be treated in strictest confidence.

Farmers are urged not fill in the survey unless harvest is complete. If it is not complete by the deadline, then average yield realised on the area harvested to date is sufficient.

All figures must be in metric units, (tonnes and hectares). To convert to hectares, multiply the area in acres by 0.405.