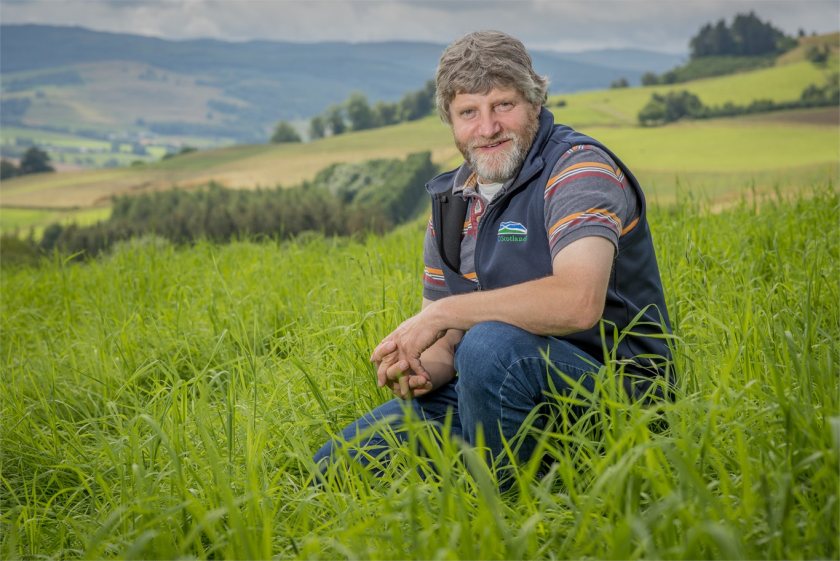 Martin Kennedy, who has served as vice president, is standing for president unchallenged

The farmers seeking NFU Scotland's top officeholder roles will host a round of virtual hustings events starting from next week.

For the first time in the union's history, the candidates will ditch the traditional tour of every region of Scotland due to the pandemic.

Instead, the four nominations for the two vice presidential posts will undertake online hustings taking place from Friday 22 January.

Current vice president Martin Kennedy, who will stand unchallenged for the position of president, will also take place in the virtual events.

“I wish each one of them the very best and, while missing out on the traditional tour of Scotland, I urge them to make the most of these online meetings.

"They all have the skills and experience to do a great job for NFUS and this is their opportunity to convince members that they are the person to occupy one of the top positions in the union as we tackle the major challenges ahead."

He added that the Scottish farming industry industry was entering 'a new era' and that the 'right people' were needed to drive forward policies.

“Members will have the chance to hear from our candidates as they take part in these three virtual events," Mr Walker said.

"The decision the membership must make is who should lead this union for the next 24 months as we negotiate one of the biggest periods of change faced by the industry in the union’s 108-year history.”

The union's elections will take place at its virtual council meeting on 12 February, with online voting arrangements for council members in place.