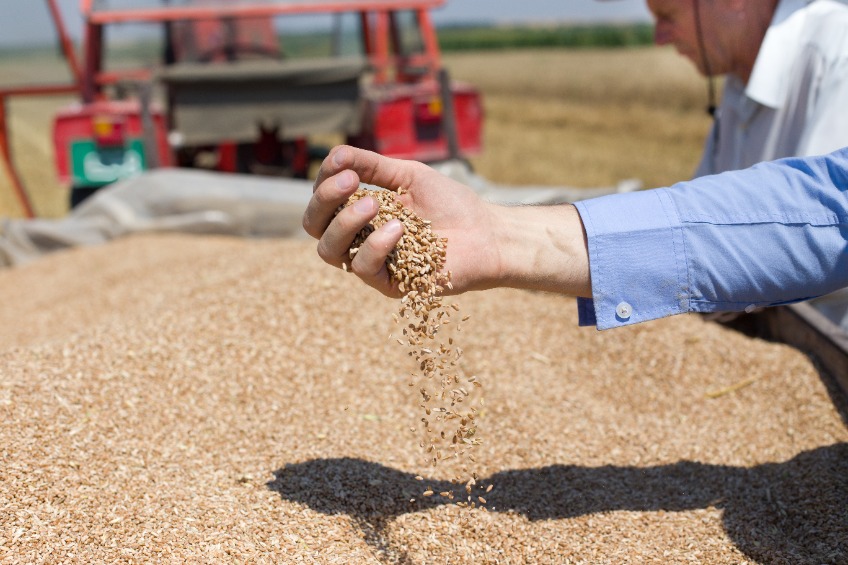 NFU Scotland has withdrawn its support for AHDB's digital grain passport proposal due to concerns over value for money and further cost increases.

The union said the decision was taken after receiving a demonstration of the digital grain passport prototype earlier this month.

AHDB's proposal seeks to replace the existing paper passport with a digital solution, providing a two-way data flow for all combinable crop supply chains in the UK.

The levy organisation said the proposal would provide a universal system of returning weight and quality data back to growers.

But following a meeting, NFU Scotland's combinable crops committee has recommended that the project does not proceed to 'build phase'.

The committee said it had discussed the pros and cons of digital grain passports in detail before arriving at its decision.

On balance, it found that the 'cons outweighed the pros', following discussions with union members across Scotland.

“While many committee members could see some potential advantages of digital grain passports, there was a concern over value for money, future cost increases, and extension of their scope.

"There was an overall feeling that digitising the passports would make something simple more complex and less accessible, at an unreasonably high cost.”

Discussions between key industry trade associations, including the NFU, AIC and UK Flour Millers, led to AHDB being approached to undertake the project in 2020.

A full consultation process is currently underway, with a decision to be made this month whether AHDB will proceed with the proposal.