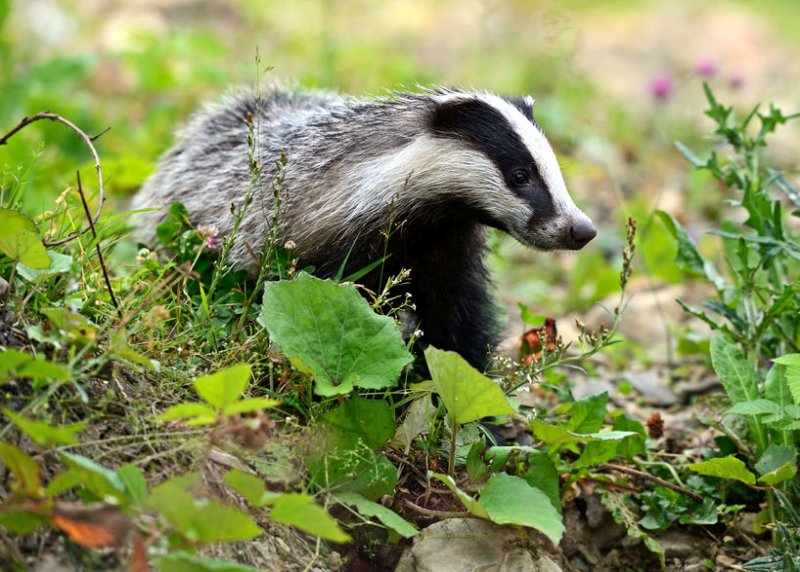 A Times column criticising the badger cull as 'doing nothing to save cattle from TB' has been described as 'misleading' by the NFU.

In the piece published on Tuesday 22 September, wildlife filmmaker Steve Backshall said the badger cull was the 'exact opposite' of science-backed management.

He said while culling badgers does lead to a reduction of new cases of bTB in cattle, 'shooting badgers leads to dispersal; remaining badgers wander, resulting in more cases of bTB on the fringe of cull zones.'

He pointed to the randomised badger culling trial which was carried out between 1998 and 2005 following the Krebs Report, which concluded there was a lack of evidence about whether badger culling would help control the spread of bTB.

"Lord Krebs, the scientist whose report led to the randomised trial, stated a cull was not viable. Instead, we needed vaccination for cattle and badgers," Mr Backshall said.

He said these were 'better alternatives', adding: "Since pilot culls recommend trapping badgers first, why not give an injection instead of a bullet to the brain?

"These, though, are complex, long-term plans, and the government is under pressure from the farming lobby to act now. So culls continue," Mr Backshall wrote.

NFU deputy president Stuart Roberts has written to The Times since the column's publication, pointing out a number of 'inaccuracies' in the piece.

He drew attention to peer-reviewed evidence that badger culling delivered reductions in bovine TB of up to 66 percent.

He added that over 60% of new TB incidents in High Risk Areas were attributed to badgers, alongside research which showed no evidence that infected badgers moved out of cull zones and infected badgers elsewhere.

Mr Roberts also said: "There is no peer-reviewed evidence that shows badger vaccination delivering reductions in TB breakdowns in cattle.

"It is a shame that this column was so inaccurate and misleading on an issue which continues to devastate farming families up and down the country, causing them huge strain mentally, emotionally and financially.

"We welcome debate but please, stick to the facts."