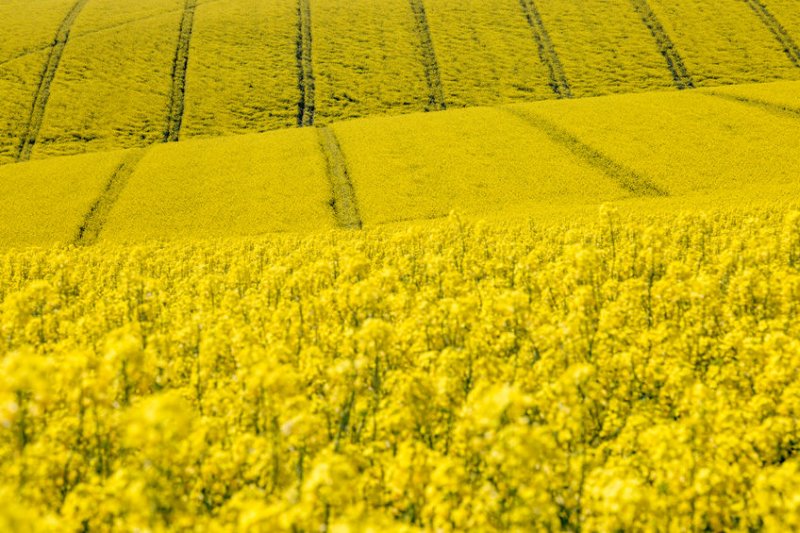 The NFU has told EU judges that the European Commission’s 2013 neonicotinoids restrictions was 'not lawful' and has had a 'real impact' on British farmers.

The union attended an appeal by chemical manufacturing giant Bayer on the judgement of the EU General Court from May 2018.

The Court dismissed the challenges and upheld the lawfulness of the European Commission’s action on restricting neonicotinoids in 2013.

A moratorium on three kinds of neonicotinoids was placed seven years ago, forbidding their use in flowering crops that appeal to honey bees.

The restrictions were imposed after a previous report by European Food Safety Authority (EFSA) concluded that they posed a 'high acute risk' to pollinators.

However, the ban has meant British growers can no longer control cabbage stem flea beetle populations, which are decimating the oilseed rape across the country.

NFU chief legal adviser, Nina Winter said the appeal was about the way the Commission brought in the restrictions in the first place, which were then 'rubber stamped' by the EU General Court.

“Our intervention focuses on errors we believe were made by the General Court," Ms Winters, who is part of the NFU's Legal Assistance Scheme, said.

"That worries us as farmers both in respect of other plant protection products but also more widely,” Ms Winter said.

What issues were raised by the NFU in the appeal?

• The precautionary principle cannot be a 'universal incantation' to block innovation

• The Commission should have undertaken a 'proper risk assessment' and the Court should not endorse the Commission acting only on hypothetical risks – the ‘fear of risk’ was 'not enough - there should be a proper scientific assessment'.

The NFU acted as an intervener in the case in support of Bayer’s appeal at the EU Court of Justice on Wednesday (3 June).