NFU warns against land taken out of production to build HS2 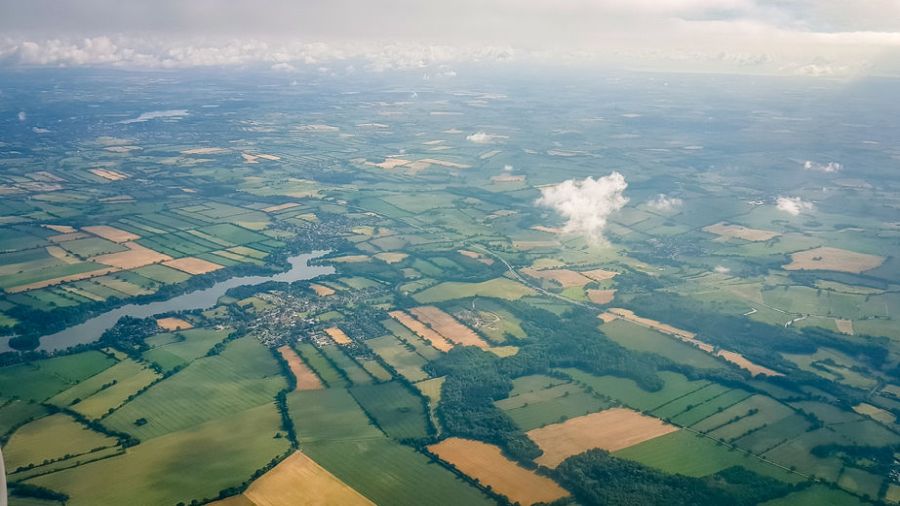 The NFU has told the government to 'think responsibly' about taking land out of food production when constructing the HS2 high-speed rail link.

The prime minister admitted yesterday (11 February) that the move to approve the building of the controversial project was a 'difficult decision'.

Proponents of HS2 highlight how it will speed up transport times, boost capacity, create jobs and rebalance the UK's economy.

But the first phase of the high-speed rail link between London and Birmingham may open until 2031 at the latest, Transport Secretary Grant Shapps told MPs last September.

For farmers affected by the £100bn project, the past 10 years of HS2 has had a considerable impact on their livelihoods.

Compulsory purchases has taken hundreds of acres of land and in some cases causing the closure of farm businesses.

Having to deal with this level of uncertainty and the financial pressures has been 'extremely distressing' for those farmers, the NFU has said.

While the farming industry recognises the importance of investing in transport infrastructure, the union said it is 'crucial' that land needed to build the line does not impact farm businesses.

NFU President Minette Batters said: “We must think responsibly about taking land out of food production, particularly as we face a multitude of challenges and opportunities with life outside of the EU.

“And we must not forget the vital role farming and land use must play in the global challenge of climate change.”

She said it is 'vital' that HS2 improves its communications with landowners and farmers who will be affected.

This means giving longer notice periods before taking land on a temporary or permanent basis and, critically, paying out fair compensation.

“The present system is taking far too long, and farmers, their businesses and their families are suffering,” the president added.

“HS2 must also spend time understanding how farm businesses will be impacted by the construction works and reach compensation agreements at an earlier stage so that agricultural buildings and farmhouses can be relocated and built before possession is taken.

“This is the only way some farm businesses are going to stay operating.”