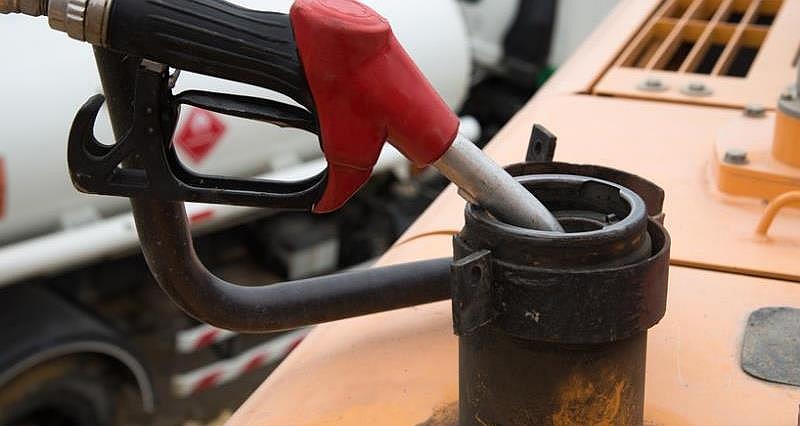 Red diesel currently has a duty of 11.1p per litre compared with 57.7p for standard diesel

The NFU has highlighted the continued need for a lower rate of fuel duty for red diesel amid reports the Chancellor is to abolition the fuel's tax breaks.

Rishi Sunak is reportedly looking at increasing taxes on fuel - which were frozen by George Osborne in 2010 - in next week's Budget.

According to Financial Times, the Chancellor is to scrap the £2.4bn diesel subsidy for users of farming and construction vehicles.

The move is part of wider measures to ensure the United Kingdom reaches its net zero ambitions by 2050.

But the agricultural industry fears any changes to red diesel duty could see farmers face increases of nearly 50p per litre.

Red diesel currently has a duty of 11.1p per litre compared with 57.7p for standard diesel.

Ahead of the 11 March Budget, NFU President Minette Batters has urged the government to keep this lower rate to allow farm businesses to remain competitive.

“Red diesel is the primary fuel to run the majority of agricultural vehicles and is absolutely crucial to farm businesses and maintaining food production," she said.

"The lower fuel duty on red diesel recognises this fact and, with such uncertainty and rising input costs, it is absolutely essential that the red diesel exemption is maintained."

The NFU fears that changes to this duty could make the UK farming industry 'immediately uncompetitive' with neighbouring EU member states.

Countries such as the United States and Canada also provide their agricultural sectors with a lower fuel duty on red diesel.

Mrs Batters added: “Removing this from farmers would leave them at an immediate competitive disadvantage, coming at a time when farmers are dealing with ongoing uncertainty over our future trading relationship with the EU and rest of the world.

“While agricultural vehicles have become more efficient, it is impossible for farmers to move away from using red diesel as there are currently no commercially viable alternative fuels.”

Whilst only Mr Sunak's speech on the day will confirm the fuel duty change, chartered accountants Saffery Champness have highlighted other possible changes that could significantly affect the farming industry.