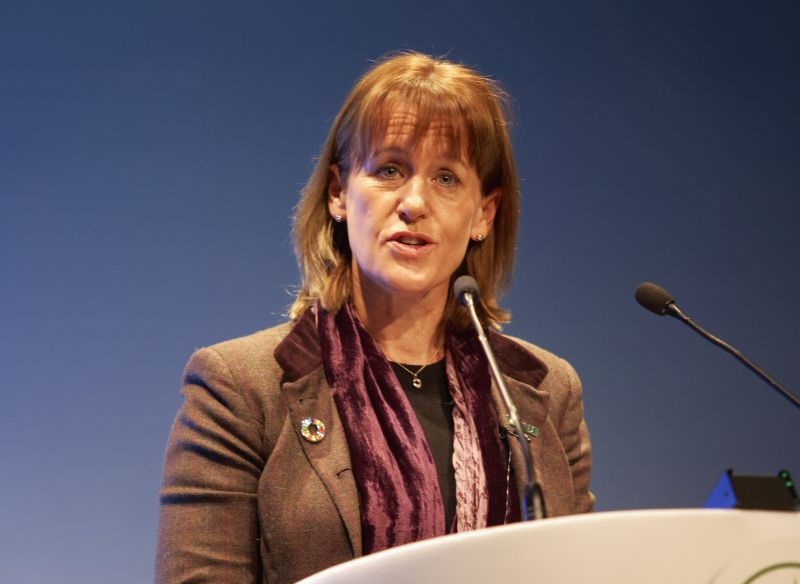 The NFU has warned over the future of British food and farming after MPs rejected a crucial amendment to protect UK standards in future trade.

The government argued that giving domestic standards legal status was unnecessary as a commitment was already there in ensuring UK standards would be kept in any trade deals.

Meanwhile, amendment 18, tabled by Lord Curry, which would have made the Trade and Agriculture Commission statutory, was not put to a vote by the Speaker as it would impose a charge on the public revenue.

Reacting to the news, NFU president Minette Batters said the future of British food and farming was now 'at stake'.

“Once again the Commons has debated the Agriculture Bill without any binding commitments on how to safeguard our farmers’ high standards.

“While I was heartened to hear many MPs express support, it was particularly disappointing that they were unable to vote on Lord Curry’s amendment that would strengthen the role of the Trade and Agriculture Commission."

She added that without proper safeguards on future trade deals, the UK risked seeing an increase in food imports produced to sub-standard methods.

The next step of the parliamentary schedule will see the Agriculture Bill, and its down-voted amendments, return to the House of Lords in a process known as 'ping pong'.

The bill may go back and forth between each House until both chambers reach agreement on the exact wording of the legislation.

Mrs Batters said she hoped the Agriculture Bill gave a new opportunity for the Lords to put forward an amendment that would give the Commission 'more teeth'.

She said she hoped it would "enable MPs to have their say; one that can be heard by the House of Commons, with a final vote to see those safeguards put in place."