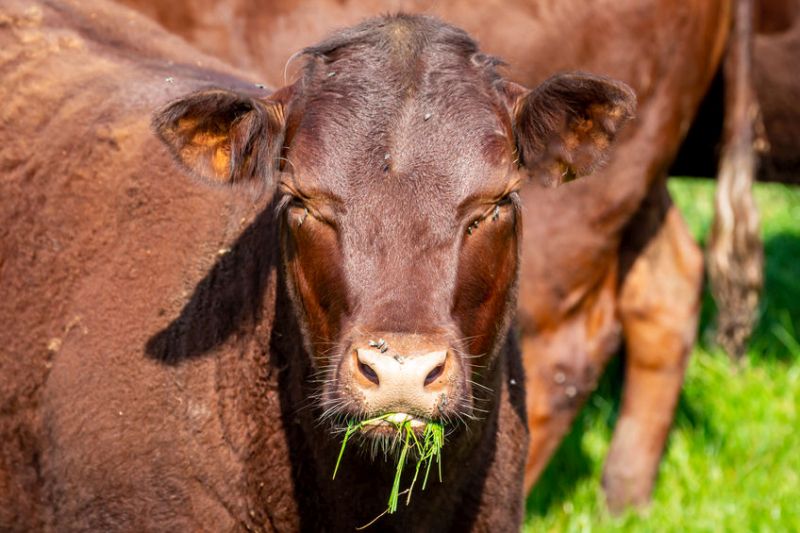 Farmers in Northern Ireland are 'at end of their tether' over inaction in tacking bovine TB in the region, the Ulster Farmers' Union (UFU) has warned.

It comes as farmers eagerly await an announcement by the Department of Agriculture (DAERA) on the intended route for bTB eradication following a consultation.

Possible new measures include new steps to tackle TB in wildlife, the testing of non-bovines for bTB, and the increased use of the interferon gamma blood test in cattle.

Farmers could also see changes to the level and rates on which compensation is paid out to those who lose cows to the disease.

Compensation is currently paid at 100% of an animal’s full market value with no fixed upper limit, but the government is proposing to reduce this to 75%.

The NI government said the change would ensure a 'more appropriate balance' between reasonable compensation for farmers and protecting the interests of taxpayers.

The UFU said it was prepared to 'employ any resource' that was required to ensure delivery of a meaningful eradication strategy for Northern Ireland.

At the recent executive meeting on 28 February, members agreed to use all possible means, including a judicial review on the matter if necessary.

UFU president Victor Chestnutt said: “To say that farmers are extremely frustrated and fed up with the ongoing burden of TB in NI is an understatement.

"Too many families have already suffered mentally as well as financially. Action that is in line with the expert, scientific advice on how to eradicate TB once and for all, needs to be taken immediately."

To protect the livelihoods of farm families, the UFU said Northern Ireland needed a TB strategy that includes tackling the disease in all of its hosts.

There were over 3,300 respondents to DAERA's bovine TB consultation which closed for comment in September 2021.

Of those who responded, almost 95 percent were opposed to changes being made to the livestock valuation payments which farmers currently receive.

"The UFU will not tolerate any amendment to payments within the TB programme," Mr Chesnutt said.

“The UFU will continue to exhaust every avenue that is available to ensure DAERA fully addresses this disease which has been a terrible plague on our farmers, with immediate effect.”