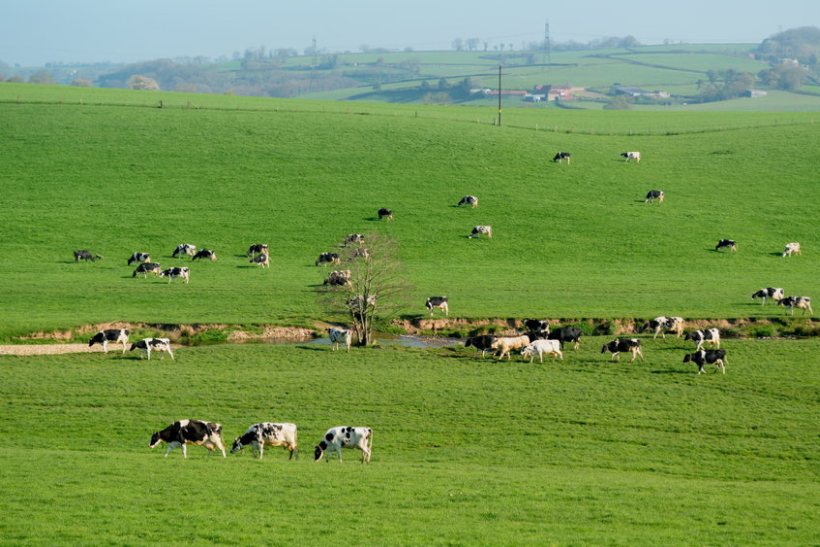 The Department of Agriculture, Environment and Rural Affairs (DAERA) has published the first provisional estimate for farm incomes in 2021.

But despite the overall rise in farm incomes, this was offset by an increase in input costs, which saw a rise of 10% in 2021 to £1.72 billion.

TIFF represents the return on own labour, management input and own capital invested for all those with an entrepreneurial involvement in farming.

The total output value for field crops increased by 34% in 2021 to £84m, mainly as a result of increases in grain prices and yields for cereal crops grown last year.

And the value of output from sheep and cattle increased by 13% and 7% respectively.

DAERA's estimates also show that not all farming sectors experienced an increase in incomes in 2021.

In particular, the incomes of pig farms were substantially down due to lower pigmeat prices and much higher feed costs during 2021.

Looking at input costs across all sectors, feedstuffs costs, which accounted for 56% of the total gross input estimate, increased by 14% to £958 million in 2021.

"This increase is on the back of improved prices for farm produce during 2021," Mr Poots said.

"But it’s disappointing that most of these price gains were offset by substantial increases in input costs.

Looking at the pig sector in particular, the minister said he would continue to monitor the situation.

"Like all farm sectors, the pig sector has faced market fluctuations before but the combination of both lower prices and rising costs has been very testing.

"I have been working with the sector closely and continue to monitor the situation.”